If re-infection occurs, earlier symptoms would have been mild, says Dr Bhargava 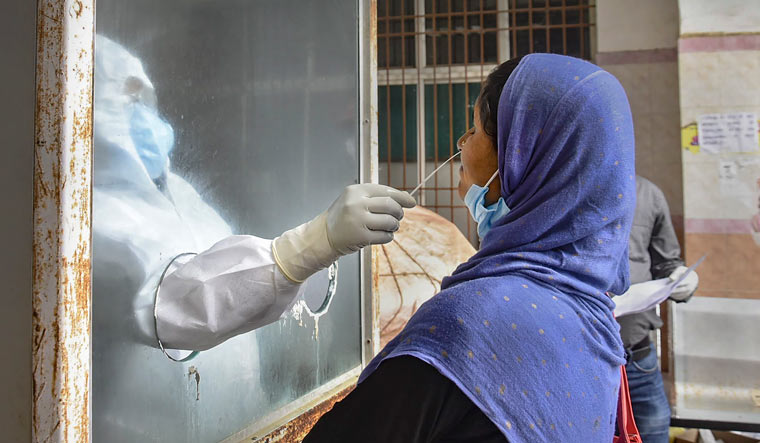 The Indian Council of Medical Research (ICMR) on Tuesday said re-infection with the novel coronavirus is very rare.

“We have seen re-infection occurs in case of measles and (if) someone gets measles, he needs to be protected all his life from measles even though he generates certain anti-bodies," said ICMR DG Dr Balram Bhargava.

Referring to the case in Hong Kong where a recovered COVID-19 patient was re-infected four-and-a-half months after the first infection, Dr Bhargava said: “It is not a matter of concern. One point to be noted that whenever re-infection occurs, earlier symptoms would have been mild.”

An expert group at the Centre for Disease Control, US Department of Health, had said in its guidance note that people once infected with the virus cannot be said to have developed immunity against re-infection. It, however, said re-infection has not yet been definitely confirmed in any recovered person.

Meanwhile, the Union health ministry on Tuesday said that India continued to post very high number of daily COVID-19 recoveries. “The continuous upward trajectory of India’s recovery rate has touched 78.28 per cent today. 79,292 have recovered and discharged in the last 24 hours,” the ministry said in a statement.

As on Tuesday, the total number of active cases stands at 9,90,061 with three states—Maharashtra, Karnataka and Andhra Pradesh—accounting for around 48 per cent of them.