The priests of Arakeshwara temple in Mandya were stabbed to death, police said 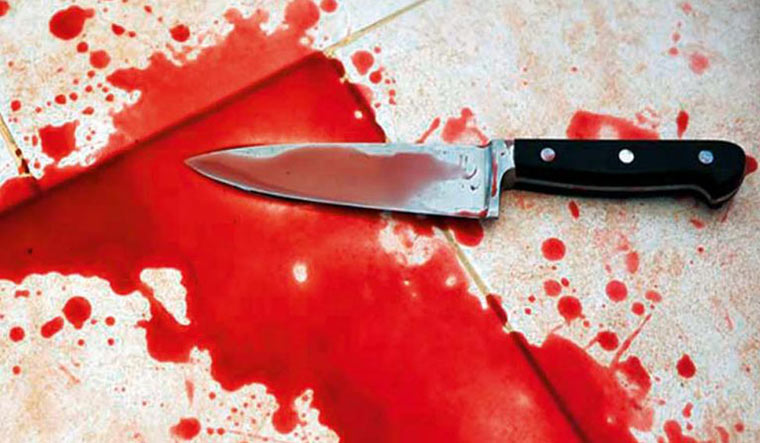 Three priests of a famous temple in Mandya were allegedly killed by a gang during a robbery bid, police said on Friday.

According to police, the priests of Arakeshwara temple were stabbed to death by the gang, which decamped with currency notes in the ‘hundi’ (donation box) on Thursday night.

However, the coins in the box were intact.

The priests, who lived on the temple premises, were asleep when the miscreants broke into the place of worship, they said.

All senior police officials, including the Inspector General of police, reached the spot and held enquiries.

Meanwhile, Chief Minister B.S. Yediyurappa condoled the death of the priests and announced an ex-gratia of Rs 5 lakh next to the kin of each of the deceased.

In a tweet, Yediyurappa said, “It is very disturbing to learn that the priests of the Arakeshwara temple in Mandya Ganesh, Prakash and Anand have been murdered by the burglars.”

“A compensation of Rs 5 lakh per family of slain temple priests will be given. Immediate legal action will be initiated against the guilty.”