Bengaluru to have 225 wards after delimitation? 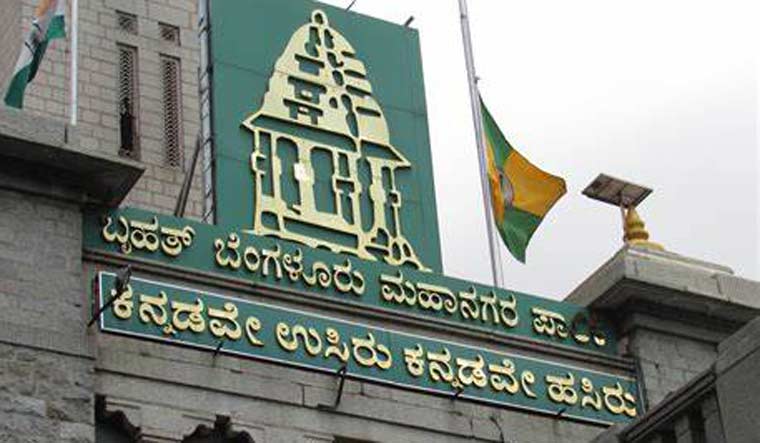 The Bengaluru city is likely to have 27 more wards. The state government is in favour of increasing the number of wards from 198 to 225 in the Bruhat Bengaluru Mahanagara Palike (BBMP).

"There is a demand to increase the number of wards to include the peripheral areas. The Joint Select Committee is looking at such a proposal as there is no consistency in the present delimitation of wards. The thinking is to have a population of 40,000 to 45,000 in each ward. The city will be divided into 15 zones and each zone will have a commissioner. The committee will look into area and density of population for the delimitation," said Law and Parliamentary Affairs Minister J.C Madhuswamy.

The government is also considering appointing an administrator for the BBMP, as the term of the present council ends on September 10.

While the delimitation followed by the outbreak of pandemic have delayed the conduct of the BBMP polls, the government is inclined to have the elections only in 2021. In April, the High Court had pulled up the government for the delay in submitting the final list of wards after delimitation and the reservation of wards, and cautioned that it may impose "heavy costs" for the delay. However, the COVID-19 outbreak gave the government the much-needed breather.

Now, with the delimitation, reservation of wards, and revision of voter list pending, the government is likely to submit to the High Court that the polls would be held once the delimitation is complete.