OPINION: Presidential system could be more suitable for India 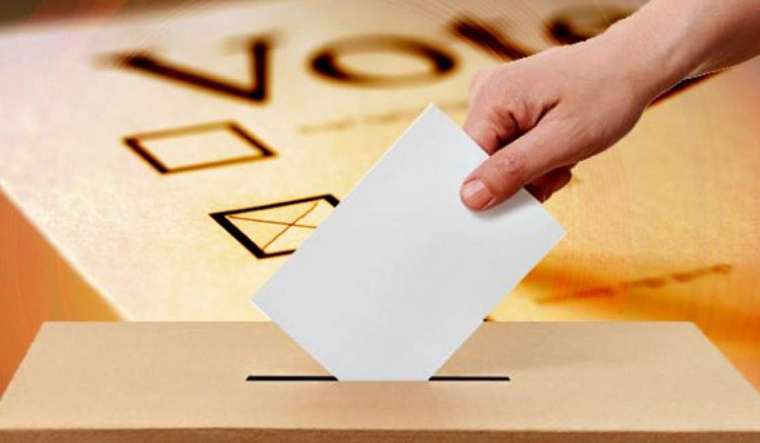 Ambedkar proposed it to the Sub-committee on Fundamental Rights seven months before starting work as Chairman of the Drafting Committee. The USI plan aligned with his longstanding opposition to the parliamentary form of government. It was similar in many ways to America’s presidential system. Even Ambedkar’s language was reminiscent of their Declaration of Independence: “The British type of Executive,” he wrote, “will be full of menace to the life, liberty and pursuit of happiness of the minorities.” But Ambedkar was absent for a crucial March 1947 meeting when a draft was selected, and the sub-committee picked K.M. Munshi’s proposal instead.

As Chairman of the Drafting Committee, Ambedkar adopted the parliamentary preference of the Congress Party and Nehru. But in 1953, in the Rajya Sabha, he bitterly renounced his work: “I was a hack. What I was asked to do, I did much against my will.”

The point is that we have never seriously examined the US presidential system’s suitability for our country. The British model was a fait accompli even before it was proposed to our Constituent Assembly. And the only real reason was that system’s familiarity. Vallabhbhai Patel acknowledged this much inside the assembly.

Unfamiliarity, mistaken beliefs, and conjecture still inform today’s opposition to the presidential system. When Congress MP Shashi Tharoor recently reiterated his argument that India would function better under that system, the pushback was, as usual, driven by concerns that it would enable a dictatorship and/or hurt India’s diversity.

Both fears are fallacious.

The US system cannot become a dictatorship because its very structure prevents it. First, due to its federal setup, state governments cannot be controlled by the Centre, unlike in India. Both the Governor and Assembly of each state are directly elected by the people. Second, the national Legislature is truly independent, as many presidents have learned the hard way. Even when the same party controls the presidency and Congress, any partisan overreach is remedied within two years via midterm elections. And third, the US government’s decentralized court system (each state maintains its own Judiciary), and method of appointing judges (by both the Executive and Legislature) doesn’t allow a president to pack the courts.

For these reasons, no president in America’s 233-year history has been able to rule autocratically. Many have tried, including Trump, but all have failed.

In just 70 years of Indian history, however, we can name at least two prime ministers who have behaved terribly autocratically. This is because our parliamentary system is inherently unitary, and its structure is designed to centralise powers. We all remember how Indira Gandhi’s 42nd Amendment made the president subservient to the PM.

The US system’s structure is also more suitable for a diverse society. By its very design, our parliamentary system creates a majority government. In a Hindu majority nation, this essentially creates sectarian governments which appease either the majority or the minority in order to gain power. By contrast, the US system nurtures diversity. Its decentralised structure allows local governments to curb national majoritarian tendencies. Its division of powers prevents majorities from running amok. And its elections through open primaries and across large constituencies make it harder for majorities to form on communal basis.

As a result, America is now home to people of more than 15 different races, practicing all religions on the planet, who speak some 350 languages.

It is time India took an unbiased, fresh look at the US presidential system, because our parliamentary system is failing us miserably.