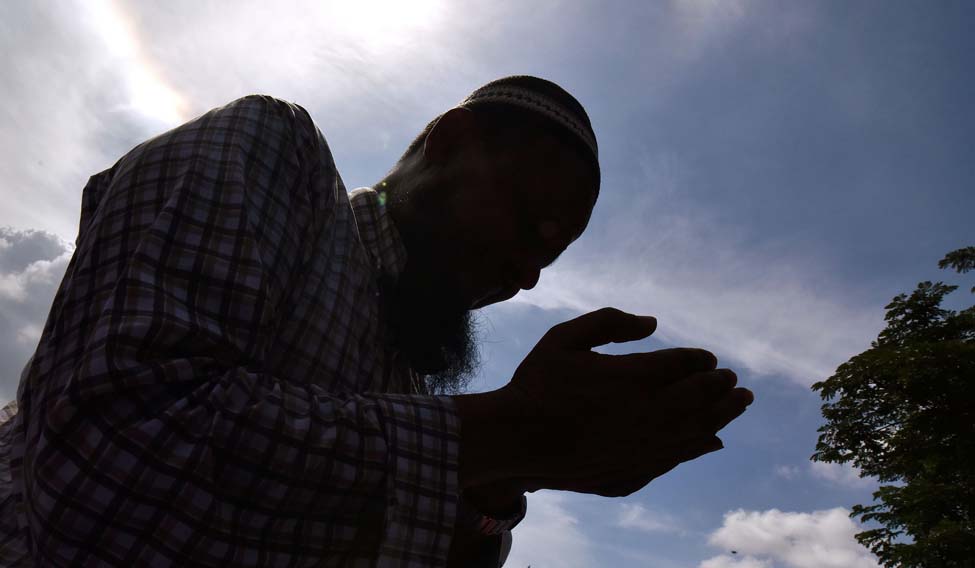 In the five acre land allotted by the Uttar Pradesh government to Sunni Central Waqf to build a mosque in Dhannipur village of Ayodhya, no construction work has commenced so far. Now, the work will have to be postponed at least for another two months, owing to an Islamic rule.

According to Athar Hussain, spokesperson of the Indo Islamic Cultural Foundation, there are standing crops on the site and it is forbidden in Islam to harm green cultivation. The IICF was formed to oversee the construction of the mosque.

"Nothing on ground will happen till the standing paddy crop is harvested, as it is 'haram' or forbidden in Islam to harm green cultivation unnecessarily," Hussain told news agency IANS.

According to the IICF, a resolution has been passed to open a bank account to mobilise fund for the mosque while the local authorities are undertaking the land demarcation.

Last November, the Supreme Court had settled the Ayodhya land dispute, allowing the construction of the temple at Ram Janmabhoomi by a trust.

The apex court had also ordered the allocation of a five-acre plot of land elsewhere in Ayodhya for the construction of a mosque, in place of the Babri Masjid which was demolished by kar sevaks' in 1992.

On August 5, Prime Minister Narendra Modi laid the foundation of the temple, bringing to fruition the BJP's 'mandir' movement that defined its politics for three decades and aided its ascendance to the heights of power.