The New India Foundation has its fellowship open 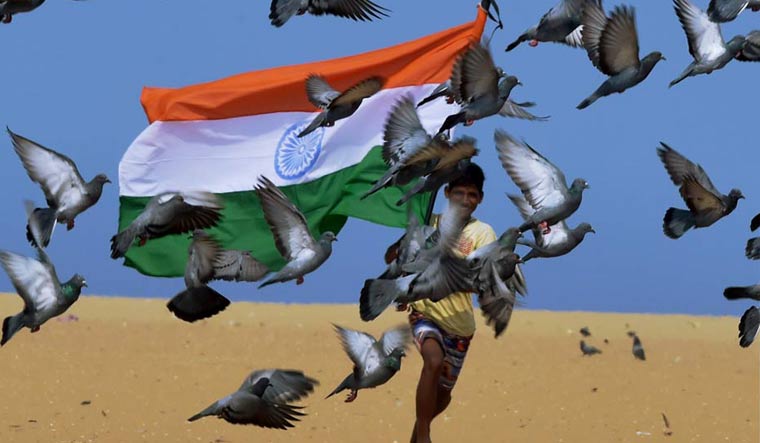 This is a chance, like no other, to go down a historical rabbit-holes and get lost for a year. The New India Foundation has its fellowship open for anyone with a book project on post Independent India.

“Historians tend to write about the pre-1947 period,’’ says Srinath Raghavan, trustee of the NIF. “Post 1947 is not even considered history for the most part. The post 1947 stuff is left to the other social scientists, economists, anthropologist, political scientists.’’

The NIF was started by Ramachandra Guha and Nandan Nilekani to fill in just this gap. Using the prism of modern India, researchers are encouraged to produce a book—culture, politics, society, environment or even economics.

The fellowship is open to everyone. The only criterion is that “the project is gripping enough’’ and it is a story that needs to be told. “We are entirely agnostic about disciplinary approaches or even academic leanings or ideological positions,’’ says Raghavan.

Last year, two books that went to become a must-have on the modern Indian bookshelf were a result of the fellowship. The Transformative Constitution: A Radical Biography in Nine Acts by Gautam Bhatia had received the fellowship. As did Saba Dewan’s Taiwaifnama.

And if anything, this year has demonstrated that history is alive and kicking. Whether it is the lessons of the 1918 flu epidemic, which is now being rediscovered in universities across the world to understand the current pandemic, or maps that India’s neighbours have chosen to redraw based on an event in history. The past is more relevant now.

So, writers  with an idea and a book ready to be written have a chance to use this period of pause productively and apply. Fellows get Rs 150,000 per month for a year.  Offered every two years, the fellowship is awarded to 5 to 10 people depending on the quality of the submissions. The last date for applying is August 31.