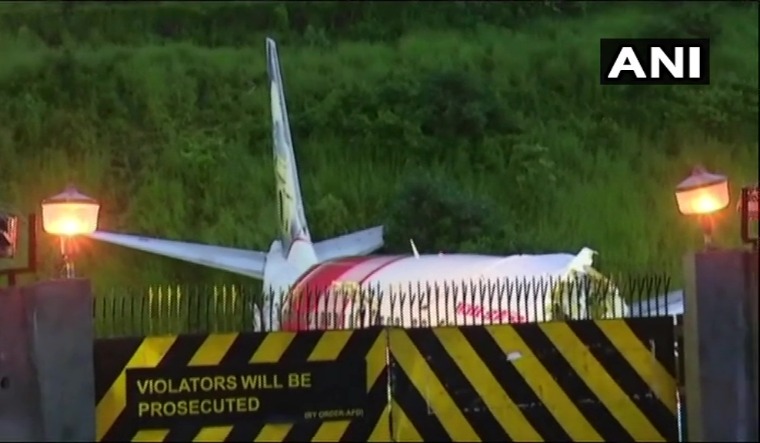 The crash of an Air India Express aircraft at Kozhikode Airport in Karipur on Friday has left the flying fraternity in the country furious because they feel it was a tragedy in the making for long.

The airport's poor runway lighting system and failure to monitor the braking conditions may have led to the tragedy, pilots who have landed flights at the Kozhikode Airport runway feel.

Captain Anand Mohan Raj, a pilot with six years of flying experience, shared with Onmanorama some of the concerns he and his fellow pilots had about the lack of safety at the airport.

Anand said the runway of the Karipur airport was one of the most challenging strips he had experienced in his aviation career. “After the Mangaluru Airport accident (in 2010), everybody used to say that the runway there was very critical. However, in my experience, the new runway at Mangaluru is much better. If I compare Mangaluru runway with Karipur's, the latter is more critical and there are a few reasons for it,” he said.

The pilot said the poor lighting system on the Karipur runway makes landing difficult most of the time.

“Friday night's (August 7) weather (windy and rainy night) was the most difficult condition to fly. When a flight is 200 feet above the runway, the pilot has to see at least one light on the runway. We land the aircraft based on that guidance light. The orientation we get at that point is very, very important. On that account, the Karipur lighting system is very, very poor. After feedbacks were taken from us, the authorities installed two lights on the runway-aiming point where we are supposed to touch down. I have never seen such a light anywhere else. It can't even be called a guidance light,” he said.

Anand said every pilot who has landed a flight at Karipur airport during such weather must have experienced difficulties due to the poor lighting system.

He said the pilot of the crashed plane might have experienced what the flyers call 'a black hole' on the runway due to the poor lighting. On such occasions, a pilot may not get the proper orientation to land the aircraft.

Braking condition report, in layman's language, gives the pilot an idea about the surface of the runway.

Each time a flight makes a landing, some amount of rubber deposit is left on the runway. On rainy days, water gets added to the rubber and makes the runway slippery.

“Friday's weather condition was such that the report should have been given to the pilot. I don't think it was given,” Anand said, adding that he did not remember receiving the report ahead of landing at Karipur airport.

Once the braking condition report is received, a pilot can assess the situation using a system onboard the aircraft and decide whether it is safe to land there.

Anand believes that the pilot of the Air India Express that crashed would never have chosen to land at Karipur if he was given the braking condition report, provided the inclement weather there. During such situations, pilots can divert the plane to another airport where the weather is favourable.

He said the pilot could have averted the tragedy had there been proper warning. “Because, we never play with the weather,” he said.