The Chinese military has already pulled back from the Galwan Valley 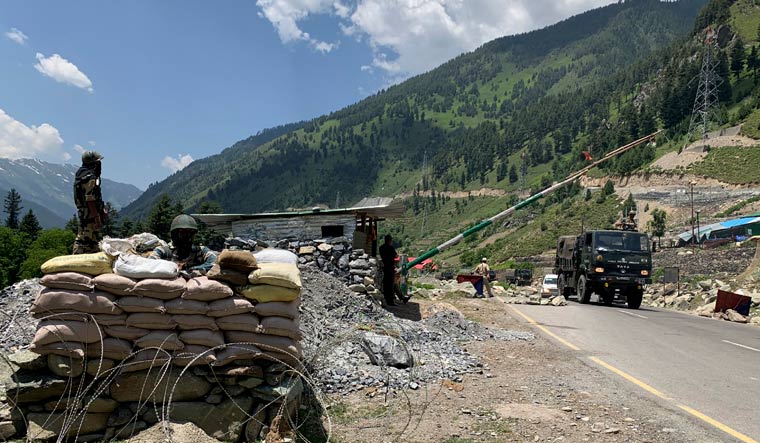 Indian and Chinese military commanders will hold a fresh round of negotiations today to finalise modalities for taking forward the disengagement process on friction points like Pangong Tso in eastern Ladakh, government sources said. The meeting is scheduled at 11am at a designated meeting point in Moldo on the Chinese side of the Line of Actual Control.

The key focus of the fifth round of corps commander-level talks is expected to be finalising a framework for total disengagement of troops from friction points besides withdrawal of forces and weapons from the rear bases of the two militaries in a time-bound manner, the sources said.

The formal process of disengagement of troops began on July 6, a day after a nearly two-hour telephonic conversation between National Security Advisor Ajit Doval and Chinese Foreign Minister Wang Yi on ways to bring down tension in the area.

The Chinese military has already pulled back from the Galwan Valley and certain other friction points but the withdrawal of troops has not moved forward from Finger areas in Pangong Tso as demanded by India.

India has been insisting that China must withdraw its forces from areas between Finger Four and Eight. The mountain spurs in the area are referred to as Fingers.

On July 24, the two sides held another round of diplomatic talks on the border issue.

After the talks, the Ministry of External Affairs said both sides agreed that an early and complete disengagement of the troops along the LAC in accordance with bilateral agreement and protocols was essential for overall development of bilateral relations.

The sources said India conveyed a firm message to the Chinese side that it has to implement the disengagement process as agreed to during the four rounds of corps commander-level talks between the two militaries.