Virologist Amitava Nandy says there needs to be much more testing 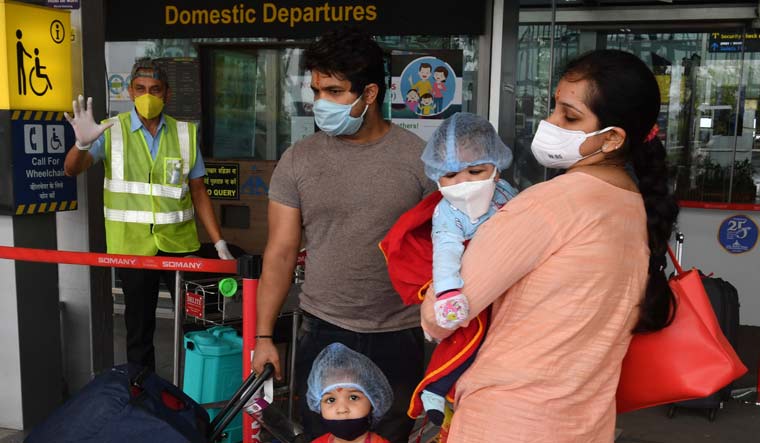 Despite lockdown in containment zones, the number of new COVID-19 infections have been rising unabated in West Bengal for the last ten days.

A strict lockdown was enforced from June 9 in all containment zones across West Bengal. However, for the last two days, the number of COVID-19 patients has touched new heights. The death toll has also increased manifold.

The continued spike raised a lot of doubts about the procedures being followed in Bengal to tackle the pandemic situation.

The total number of tests conducted for the last two days hovered between 12,000 and 13,000, with the number of tests conducted per million of the population increased slightly from 6,500 to 7,800 in the last few days. The central government recently warned Bihar, Assam, Bengal and Odisha. In states like Maharashtra, Delhi, Tamil Nadu and Karnataka, tests-per-million numbers have climbed up drastically despite a heavy number of cases.

“This is a totally lacklustre effort. Lockdown would be meaningless without testing and segregation. We need massive level testing at the community level,” says virologist Amitava Nandy.

Among the districts of Bengal, Kolkata has the highest number of infections, from 412 on July 11 to 662 on July 19, while North 24 Parganas is catching up fast with a single-day spike of 544 cases, from 312 last week. 15 people died in Kolkata, while in North 24 Parganas the death toll was nine. More deaths have been reported in recent days from districts like West Midnapore and Burdwan and Hooghly.

In North Bengal, the main cause for concern comes from the districts like Malda and Darjeeling and particularly Siliguri. While medical services have been improved slightly in Siliguri for the last one week, in Malda the facilities are limited with lack of ventilation facilities in place.

As more and more positive cases are coming from cities and towns, there are more cases of co-morbid patients, even as hospitals run short of beds.

“What is needed most at this juncture [when] even non-Covid patients are not getting service at these critical hours...We need a massive increase in tests which could help us segregate [patients] in isolation centres. We need to release beds for patients of other critical illnesses immediately. We are not at all calculating deaths due to other reasons,” said Nandy.