India's dependence on China in the telecom sector is a vulnerability 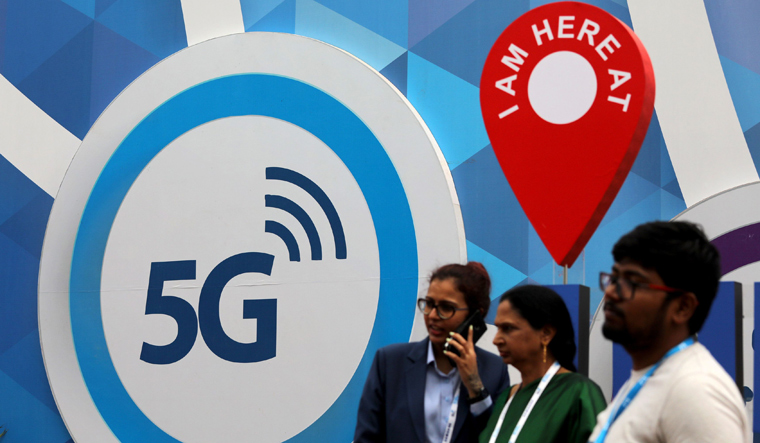 After UK barred new deployments of Huawei equipment in its 5G network, and United States termed it a national security threat, Indian intelligence agencies are raising alarm over the threat from weaponisation of 5G and how the nature of attacks over 5G core networks can be far more severe than thought of earlier.

A report prepared by security agencies has pointed out that 5G networks have 200 times more attack vectors, or paths to gain access to a network, compared to their 4G predecessors. Since 5G technology covers not just cellular networks but also massive Internet of Things, the data from crucial sectors like agriculture, oil, railways, industry, smart cities and so on, can fall into the vulnerability zone.

Which is why India's dependence on China in the telecom sector is a vulnerability that needs to be addressed on a priority basis, said a security official pointing out that Chinese companies have shown a lot of interest to engage in the Indian smart city programme.

5G core networks are expected to provide common service layers that will converge a host of services for a country's economic growth. Such converged services controlling the infrastructure of the country is best managed by Indian entities, says the report.

Intelligence officials pointed out that the advanced, persistent attack targeting telecommunication providers known to be originating from China has been active since at least 2017. Hackers working for the Chinese government have broken into telecom networks, according to reports, and their ability to access telecom user data also makes it a spying resource.

Telecom's existing networks are not immune to cyber attacks, said an official, pointing out a security breach on an Asian mobile operator detected last year in May, which was 240 days after malicious actors had entered the system. ''The difference with 5G is the magnitude of access points connected to the network especially. Internet of Things devices can be hacked in 15 minutes,” he said.

There is an emerging view within security circles that there is no urgency for 5G deployment in India till the ecosystem is ready with manufacturing capabilities, and till such time the security and safety of strategic assets can be ensured.