As many as 396 people contracted the disease through contacts 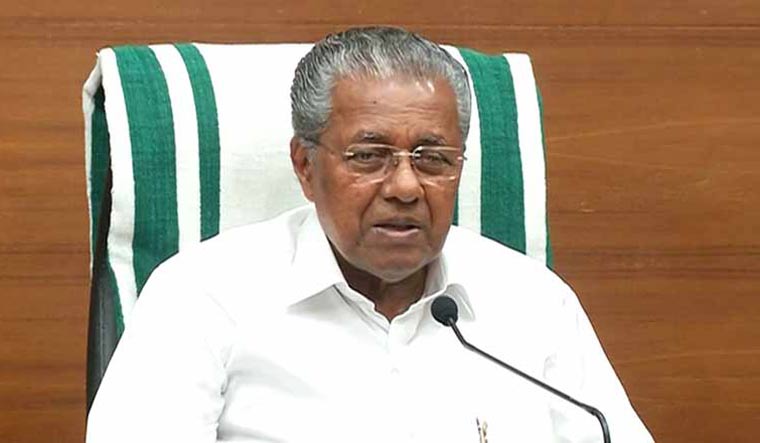 Kerala recorded the highest single-day spike of 608 COVID-19 cases on Tuesday. Of this, as many as 396 people contracted the disease through contacts. The state has also reported one death on Tuesday.

Out of the total 608 new positive cases, 131 are NRIs and 68 others have come from other states. Eight healthcare professionals too have been tested positive for the disease, apart from two each personnel of Central Industrial Security Force and Indo-Tibetan Border Police personnel and one Border Security Force soldier.

Thiruvananthapuram recorded the maximum number of cases (201), of which 158 contracted the pandemic through contacts. Ernakulam district recorded 70 new cases, followed by Malappuram 50.

The state also has 227 hotspots.

“The situation in the state is very critical,'' Chief Minister Pinarayi Vijayan said during a press conference. “The number of positive cases are increasing rapidly. The next phase is going to be community transmission. So we have to be very very careful,'' he added.

IAS officers have been given the charge to coordinate the efforts to contain the pandemic in every district.

Noting that it is the responsibility of every citizen to stop the spread of the disease, the CM said one must be aware of the possibility of fatigue among health professionals. “The fatigue that may set in among the health professionals is a cause for worry. They have been working day and night for the last five months. Besides, the carelessness that some sections of people show is one of the reasons for this rapid increase,'' the CM added.

Meanwhile, thirteen cases of quarantine violations were registered on Tuesday.