The team will submit its report by July 31 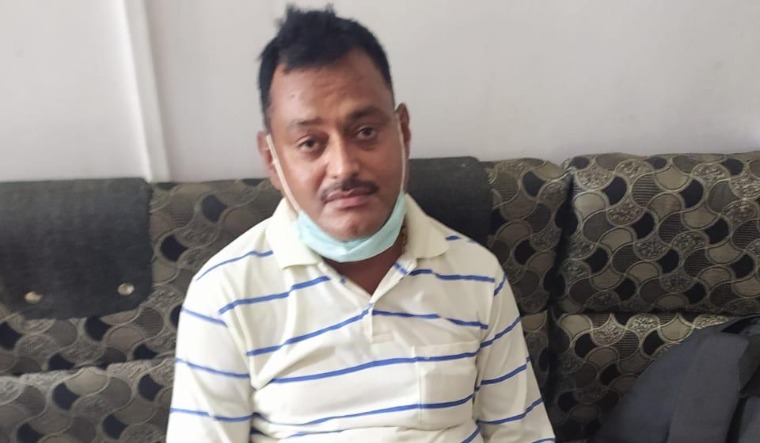 A three-member team will look into various aspects related to gangster Vikas Dubey who was shot dead while trying to escape on Friday morning.

Among the aspects that the team will look into are why there was no action in the various cases that had been registered against Dubey, if any steps were taken to oppose bail to such a notorious criminal, and the adequacy of action that was taken against Dubey and his associates. The investigation will also look into the alleged links between Chaubepur police station and Dubey.

In an ambush on July 3, eight policemen were killed by Dubey and his associates. It has since emerged that one of the slain police personnel, Devendra Mishra, had written to the SSP about the protection offered to Dubey by the Chaubepur police station in-charge Vinay Tiwari. It is also speculated that Dubey had been tipped off about the police raid which allowed him to meticulously plan the killing of the policemen and then escape.

The investigation team will also look into the complaints made by members of the public against Dubey and if any action was taken on the basis of these complaints.

Dubey’s mobile phone call records over the last year will also be probed to trace the police personnel he had been in touch with.

The team will look into whether there was accurate information about the number and kind of weapons available to Dubey and his associates, on the day of the ambush. How they had licenses for weapons despite serious charges against Dubey will also be investigated.

In addition, all the properties owned by Dubey and his financial transactions will also be looked into and any laxity on the part of the local police in enabling these will be examined. Whether the deceased had also illegally grabbed land will also be under the scanner.

The appointment of a special team to look into Dubey’s doings, and the role of the police and administration, comes in the wake of mounting questions about the manner in which he was killed in an encounter, and the demands of judicial probe and an inquiry by the Central Bureau of Investigation (CBI).

Four petitions have been filed in the Supreme Court of India, seeking different kinds of high-level investigations into the encounter of Dubey. The announcement of an investigative team could be seen as a preemptive measure by the state to stall these demands.