Gupta is a former mayor of north Delhi municipal corporation 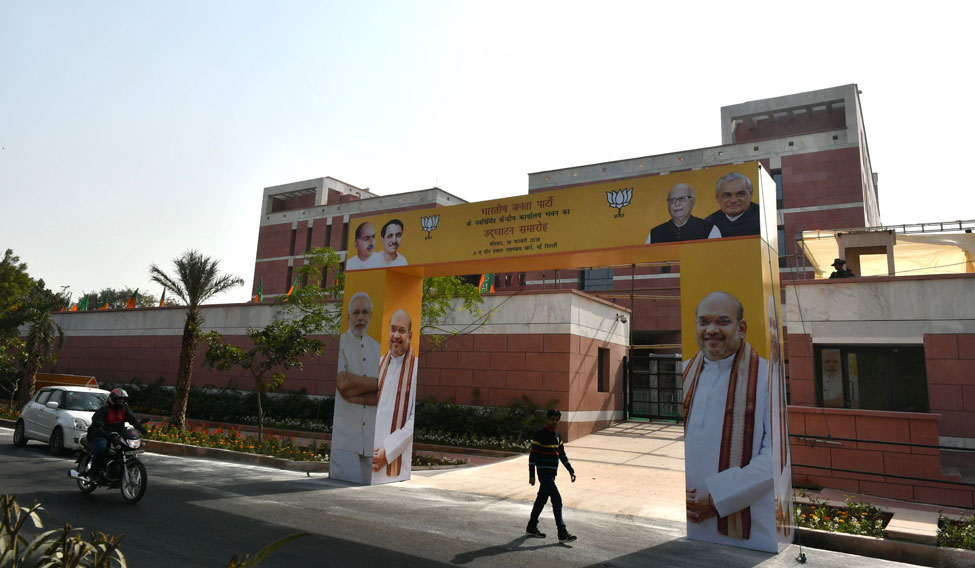 The BJP on Tuesday appointed Adesh Kumar Gupta as its Delhi unit chief and tribal leader and former Union minister Vishnu Deo Sai as its Chhattisgarh state president, the party said in a statement.

Gupta is a former mayor of north Delhi municipal corporation and replaces Manoj Tiwari, a member of Lok Sabha, at the helm in the Delhi BJP.

Tiwari had offered to quit after the BJP lost to the Aam Aadmi Party in the Delhi assembly polls and his term was also over.

Sai was a Union minister in the first Modi government but could not contest the 2019  Lol Sabha polls after the BJP decided to not repeat any of its sitting MPs in Chhattisgarh after losing to the Congress in the assembly polls.

In another appointment, the party made S Tikendra Singh its Manipur state president.

These are the first important organisational appointments in the BJP after the coronavirus outbreak curbed political activities and the party primarily focussed on steering relief work for people affected by the lockdown.

The development signals, to some extent, a return of regular political activities as lockdown restrictions across the country are relaxed.