Malls, restaurants to open from June 8; restrictions only in containment zones 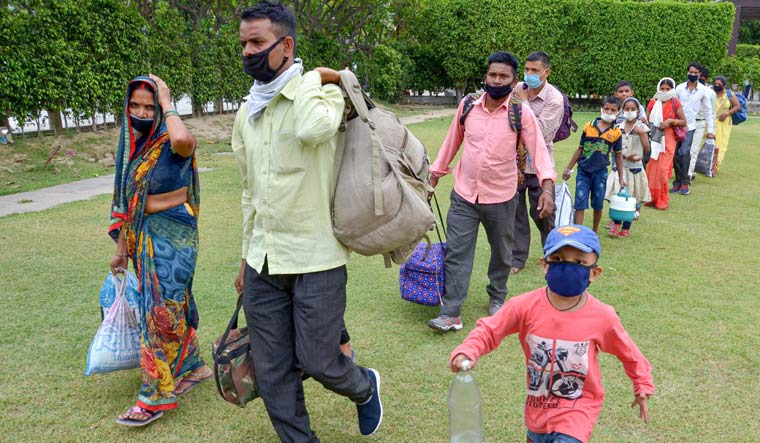 The countrywide lockdown in containment zones has been extended till June 30, while hospitality services, hotels and shopping malls will be allowed to open from June 8, the Union home ministry said on Saturday. The MHA issued fresh guidelines relaxing the nationwide lockdown, the fourth phase of which ends on May 31.

In non-containment zones the prohibited activities will be allowed to reopen in a phased manner.