Of the 31 active cases in Goa, 15 have been reported from trains since Saturday 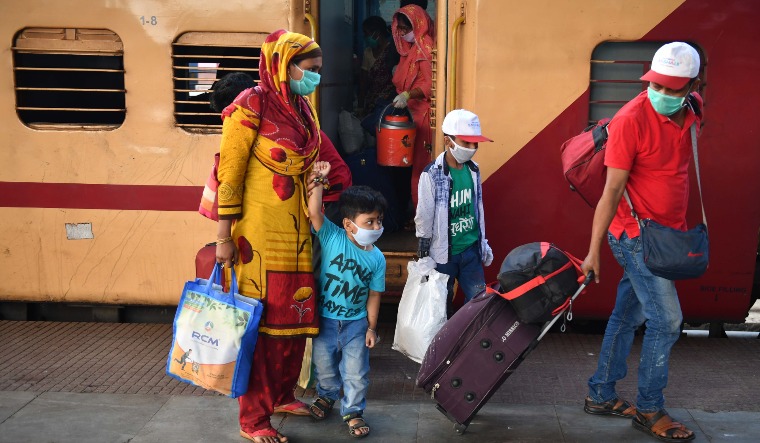 Five more passengers, who reached Goa from Mumbai in a train on Sunday, have tested positive for coronavirus infection, taking the number of active cases in the coastal state to 31.

State Health Minister Vishwajit Rane on Monday confirmed that out of over 100 samples taken of passengers of the Mumbai-Goa train, nine have so far come out positive in the TrueNat (rapid) testing.

Four passengers of the train had on Sunday tested positive for the viral infection, following which the number of active cases in the state was 26.

On Monday, five more passengers of the train tested positive for the disease. With this, the number of active cases in the state has gone up to 31.

"All the 31 patients have been admitted to a specially-designated COVID-19 hospital in Margao town of South Goa district," Rane said.

The samples were sent to the virology lab of the state-run Goa Medical College and Hospital for final confirmation, the minister said.

Earlier, six passengers, who travelled to Goa in the Delhi-Thiruvananthapuram Rajdhani train on Saturday, had tested positive for the infection.

On May 1, Goa was declared a green zone after all the seven COVID-19 patients previously found in the state recovered.

However, the coastal state has witnessed a spurt in the number of cases over the last few days.

Chief Minister Pramod Sawant on Sunday claimed there was no community transmission of the infection in the state.