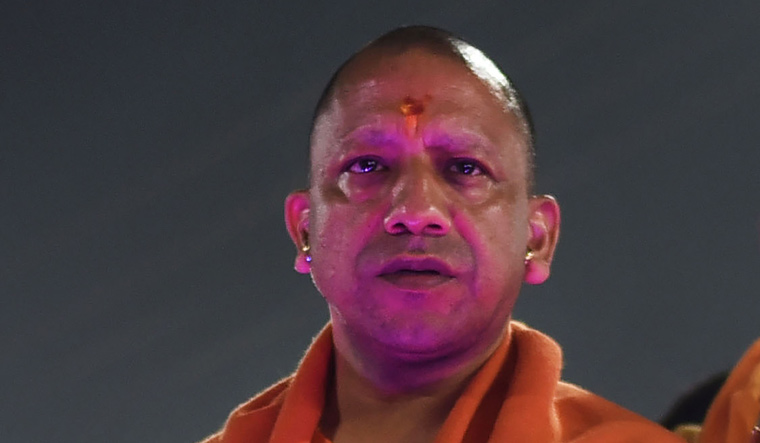 Finance Minister Nirmala Sitharaman on Wednesday announced a series of fiscal boosters, giving special emphasis on the distressed MSME sectors and to infuse more liquidity into the system through financial institutions. While the Bharatiya Janata Party was full of praise for the measures on the self-reliant economic package, opposition leaders were not much impressed as they accused the Centre of leaving several issues, including that of the migrant labourers, unattended.

Former Union finance minister P. Chidambaram said there was no word on migrant labourers who are still walking back to their home states.

‘There is nothing in what the finance minister said today for the lakhs of poor, hungry and devastated migrant workers walked and many thousands are still walking back to their home states. It’s a cruel blow to those who toil every day,” he said, adding that "except for modest MSME package, we are disappointed with announcements".

West Bengal Chief Minister Mamata Banerjee, who has been a strong critic of Prime Minister Narendra Modi’s COVID-19 containment measures, came down heavily on the government, calling the economic package a ‘big zero’. “People were hopeful to get relief, but it is a big zero. There is nothing for the states. There is nothing to fight COVID. They are killing federalism. How will the states run?,” she asked.

The Left parties said the economic package announced by Sitharaman failed to address the immediate concerns of people, describing it as a "farce" that propagated the policies which had in the first place led to an economic crisis even before the onset of the coronavirus pandemic.

"We are witnessing the pettiest form of politics from Modi govt. There is nothing for the state govts which have been asking for funds, as they are at the forefront of fighting the pandemic. Nothing for them, not even their legitimate dues!," CPI(M) general secretary Sitaram Yechury said in a tweet.

"The FM's address was just regurging and promotion of the government's economic policy over the last six years which had led to the economic crisis in the first place even before coronavirus," said CPI general secretary D. Raja.

However, Union minister Piyush Goyal said the announcements made by the prime minister and the finance minister were to create confidence in the market.

“Announcements of Rs 30,000 crore special liquidity scheme for NBFCs, collateral-free loans and provision of Rs 20,000 crore as subordinate debt for MSMEs etc, all are measures to create confidence in the market. The PM has set foundation for rapid recovery of Indian economy,” Goyal said.

Soon after Sitharaman announced the package, Uttar Pradesh Chief Minister Yogi Adityanath announced an online fair for MSME sector from Thursday. He said around 36,000 business persons will get loan worth Rs 1600 – Rs 2000 crore.

Bihar Deputy Chief Minister Sushil Kumar Shinde said his state would be the biggest beneficiary of the decision to allow collateral-free automatic loans to worth Rs 3 lakh crore. “Bihar will get the biggest benefit out of it, there are maximum number of MSMEs here. Today the definition of MSMEs has been revised. Now a large number of industries and organisations working under service sector will come under MSME,” he said.

“Relief measures for MSME sector announced by the FM today are truly a roadmap to build the Aatmanirbhar Bharat. I believe that the economic package by the PM will help MSMEs. Small industries, micro industries and medium industries will be boosted and it will increase job opportunities,” he said.

Odisha Chief Minister Naveen Patnaik, though his BJD is not an ally of the BJP, lauded the package, saying it will largely mitigate the distress of the working class who were impacted by the COVID-19 pandemic and nationwide lockdown.

“The economic revival package announced by the finance ministry has given hope to the micro, small and medium enterprises sector in the country. The stimulus package will generate lakhs of jobs for workers in the vast MSME sector,” he said.