At best, the lockdown should be lifted in a phase-wise manner: Rajasthan CM 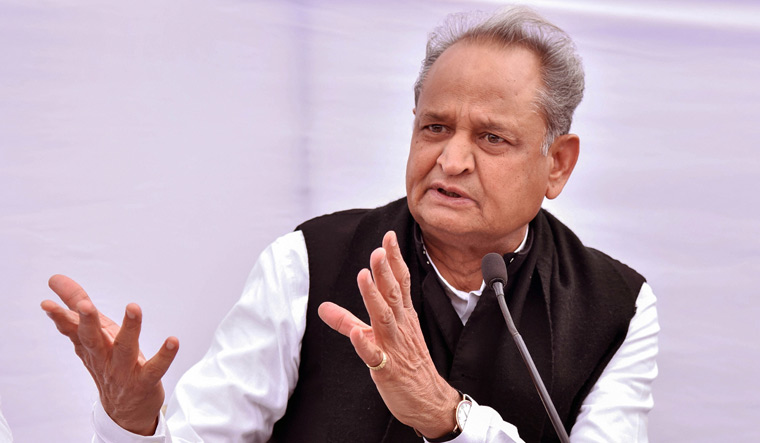 Rajasthan Chief Minister Ashok Gehlot on Tuesday said it would not be advisable to lift the nationwide lockdown completely after April 14, saying while the restrictions imposed to curb the spread of COVID-19 have caused immense economic pain, it was more important to save lives. “A lockdown of 21 days has caused a lot of trouble to the people. Industries are shut. The economic impact of this is unfathomable. But it is important to save lives,” Gehlot said.

The Rajasthan chief minister has joined the ranks of chief ministers who have called for a cautious approach in lifting the lockdown, since a relaxation in the restrictions could undo whatever good has been achieved in containing the spread of the novel virus. He said at best, the lockdown would be lifted in a phase-wise manner. “At present, there are 40 areas in Rajasthan which are under curfew. So, lifting the lockdown everywhere at one go is anyway not possible,” he said.

Gehlot said that pursuant to the meeting of the chief ministers with Prime Minister Narendra Modi, where the states were asked to come up with suggestions on what roadmap to adopt post April 14, both in terms of relaxing the lockdown and the economic measures that need to be taken, two task forces have been formed to come with recommendations on the way forward.

He said Rajasthan has ordered 10 lakh test kits from China and will begin rapid testing within a week and that the Bhilwara model of containment would be emulated all over the state.

Gehlot supported Congress President Sonia Gandhi's appeal to the prime minister to stop spending on government and PSU advertising to the media and put on hold his foreign trips, saying the party-ruled states will try to follow it.

He said the states would need central assistance in dealing with the post-lockdown situation and reiterated his demand that the Centre should announce an economic package which includes Rs 1 lakh crore for the states without any further delay.