'Too little, too late': Opposition unimpressed with Centre's relief package

Govt had announced a Rs 1.7 lakh crore package in wake of COVID 19 lockdown 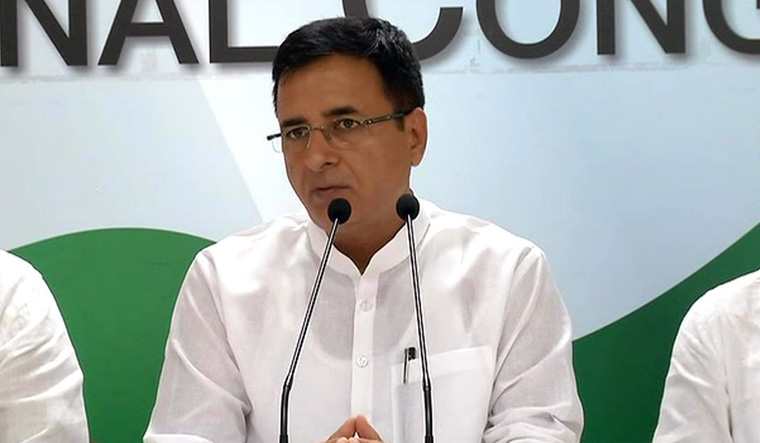 The opposition is unimpressed with the relief package announced by the Narendra Modi government for the poor and the marginalised sections who are affected by the coronavirus lockdown, describing it as 'too little, too late', and demanding that enhanced relief measures be announced.

Former Congress president Rahul Gandhi reacted to the financial assistance package, calling it “the first step in the right direction”, and in a more comprehensive reaction, his party later said it offered little relief to any of the sections that are the intended beneficiaries.

“May we humbly and respectfully and not in a sense of criticism say, it is too little, too late,” said Randeep Surjewala, head of the AICC Communications Department.

The Congress also demanded that the government allow harvesting and procurement operations as part of essential services during the lockdown period because if the farmers delay the harvesting of their crops, they would lose 40 per cent of the standing crop.

The party criticised the government for not announcing any relief for tenant farmers or farm labourers.

Surjewala said the payment of Rs 500 per month for three months in the Jan Dhan accounts held by women was not sufficient to allow the people to make both ends meet. “Mrs Gandhi asked for a payment of at least Rs 7,500 as a one time measure. Rs 500 will be an amount that will give no benefit to these sections,” he said.

He described the 5 kg per person free ration announced as insufficient, demanding that at least 11 kg wheat or rice per person be given. He said that for a family of six or seven persons, 1 kg of pulses would be inadequate and at least 3 kg of dal should be provided.

The Congress has also demanded deferment of EMIs to June 30 to provide relief to the salaried class and sector-wise relief for medium and small enterprises, and small shopkeepers.

CPI(M) general secretary Sitaram Yechury said the financial package missed out on a crucial issue of the migrant workers returning to their own states.

He said the provision of free gas cylinders for three months and 1 kg per family of pulses is thoroughly inadequate. “The key to resist COVID-19 is good nutrition. This does not serve the purpose.”

According to Yechury, Rs 1,000 announced as assistance for aged widows and the disabled is too little.

On the insurance cover for health workers, he said it comes at no cost to the government. He said there is no clarity if this covers the private sector. “What they require immediately is protective gear, medicines and adequate testing facilities, of which there is no mention,” he said.

The transfer of Rs 500 to the Jan Dhan accounts held by women is too inadequate, said Yechury. “We had asked for a direct transfer of Rs 5,000 for each month for the next three months, for all Jandhan account-holders and BPL families,” he said.