Many of the real supposed beneficiaries have not got the relief, they allege 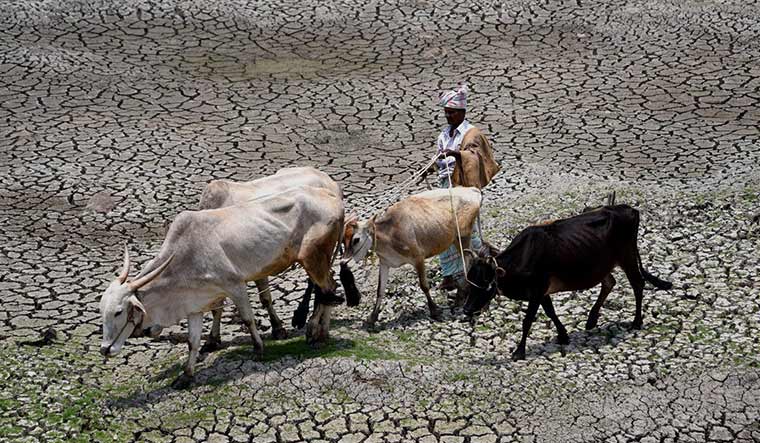 A farmers’ body in Gujarat, Khedut Ekta Manch, has demanded an inquiry by a sitting High Court judge in an alleged scam involving giving relief to farmers for the losses they incurred in 2019 due to excess rainfall.

Sagar Rabari, president of the KEM, said in Ahmedabad on Thursday that they came across 24 cases in Aniyali village of Lakhtar taluka in Surendranagar district where the real supposed beneficiaries have not got the relief.

Rabari alleged that they would be surprised if a scam does not happen when it is related to farmers. That may be groundnut purchase scam or godowns catching fires, he said.

He feared that it could be state-wide scam and demanded that an inquiry be either done by a sitting High Court judge or a special investigation team.

The state government had announced to give relief of Rs 3,795 crore of which it has so far given Rs 1,293 crore, he said.

Rajubhai Karpada, heading the KEM in Surendranagar, said that they felt something was wrong when people complained that they had not received the amount even after a long time.

He said that only the computer operator in the village panchayat, talati and the taluka development officers would have the passwords to access the forms. Rabari alleged that such irregularity is not possible without the blessings of higher ups.

Ghanshyam Olakiya, a farmer who tills land along with his four brothers, said that they did not get the benefit. The form was filled in the name of their mother who died 15 years ago. The land is still in her name.

“On checking, we realized that the amount has been credited to the account of one lady in our village,” he said.

Rabari claimed that the fake beneficiaries have withdrawn the money.

He said that they will be forced to move legally if the government does not initiate action in the matter.

The farm leaders observed that the BJP government's stand of zero tolerance towards corruption looks strange when such things happen.