“We hope visit passes off peacefully. We will have security arrangements in place” 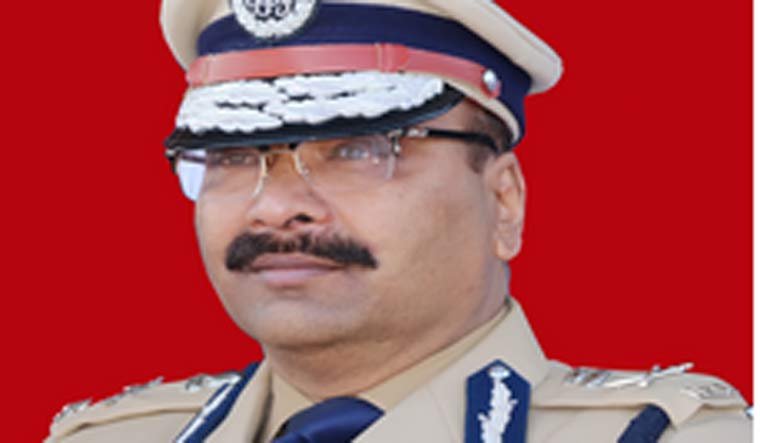 Jammu and Kashmir DGP Dilbagh Singh on Wednesday hoped that the visit of US President Donald Trump India would be passed off successfully. “There are some apprehensions like always. Militants are still present in good numbers,’’ Singh said at a press conference in Srinagar.

“We hope visit passes off peacefully. We will have security arrangements in place,” Singh said.

He said the cops will take all measures to ensure that militants are not able to carry out any subversive activity in the Union territory during Trump's visit to the country next week. He was responding to a question on intelligence inputs suggesting that terror outfit Jaish-e-Mohammed might carry out a major attack on the eve of Trump's visit to India.

He said two foreign delegations of diplomats witnessed normalcy in Kashmir during their visits.

On the use of internet VPN, the DGP said the police are aware that that people are taking advantage of the loopholes, despite the home department's ban on the use of social media. “There is a line between use and misuse,’’ he said, adding, “Government is keeping surveillance of the misuse of the internet.”

He said some people are using the social media and instigating militants. “We have proof of that,’’ he added.

The DGP said further relaxation on the use of internet will happen after the situation improves.

On postponement of panchayat byelections, he said it is a government decision and there must be solid grounds for doing that.

On ceasefire violations at LoC, he said there are a large number of terrorists at the launch pads. Singh said despite the snow, all launch pads remained active this year to infiltrate into Kashmir whenever an opportunity came.

"The number of ceasefire violations has increased after August 5 (2019). Pakistan is trying to keep the borders hot in order to push in as many terrorists as possible. While some attempts of infiltration have been successful, many have been foiled," he said. Singh further said a Pakistani drone recently flew over a BSF picket in the Gagwal area of the Jammu region for around 10 minutes, but was pulled back after the troops of the border-guarding force opened fire.

On operations against militants, he said 23 militants—19 in Kashmir and four in Jammu—have been killed in various anti terror-operations in 2020 to date.

He said eight youth who joined militant ranks in 2020 have shunned violence and returned to the mainstream. “They have been reunited with their families,” he said.

Singh said three militants, belonging to Hizbul Mujahideen, were killed in an encounter at Tralin Pulwama in last night. They have been identified as Jehangir Wani, Raja Maqbool and Uzair Bhat.

Jehangir was a dreaded militant who was involved in the killing of two civilians. He had also set fire to a mosque at Tral, Singh said.