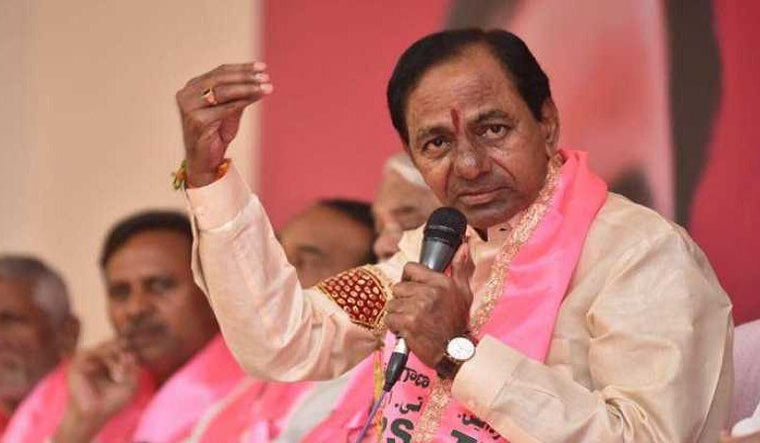 The Telangana government on Sunday decided to pass an Assembly resolution against the Citizenship (Amendment) Act, joining the ranks of states that have opposed the legislation.

The Telangana government took the decision in a cabinet meeting chaired by Chief Minister K. Chandrasekhar Rao, while urging the Centre to repeal last year's changes in the Citizenship Act.

The Rao cabinet also appealed to the Centre "not to discriminate" on the basis of religion in granting citizenship to anyone. It requested that all religions must be treated as equal before the law, an official release on decisions taken in the cabinet meeting said late on Sunday night.

The cabinet, chaired by Chief Minister Rao, felt the Citizenship (Amendment) Act would lead to discrimination on the basis of religion in grant of citizenship and jeopardise secularism envisaged in the Constitution.

The cabinet further requested the Central government to take measures to abrogate the Citizenship (Amendment) Act, 2019, which will lead to discrimination on the basis of religion while granting citizenship and thereby jeopardise secularism envisaged in the Constitution, the release said.

Coming out strongly against the Citizenship (Amendment) Act, Chief Minister Rao had said last month said he might convene a meeting of regional parties and chief ministers to oppose the amended citizenship law.

The state Assembly may pass a resolution, like the other state Assemblies did, against the Citizenship (Amendment) Act, he had said then.

The cabinet meeting, which began on Sunday evening, concluded late in the night.

The cabinet also decided to organise a Pattana Pragathi (progress of towns) programme, aimed at ensuring cleanliness, greenery and planned development in urban areas, for 10 days beginning February 24 in all towns and cities of the state, a separate official release said.

A state-level municipal conference', to be attended by mayors, municipal chairpersons, commissioners, MLAs and district collectors, would be held on Tuesday to finalise the guidelines for the proposed programme, it said.