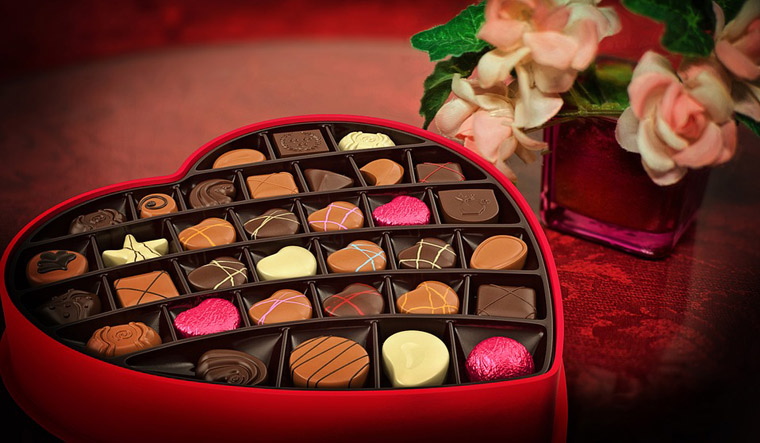 Every year, when Valentine's Day is around the corner, fringe outfits unfailingly remind people how it is a concept of the west and this celebration of love has no place in India. Threats are issued to couple venturing out on this day and there have been incidents of violence directed at youngsters daring to defy this diktat.

This year too, Hindu Sena, a fringe outfit issued a warning to couples against public display of affection, and said anyone indulging in it would be handed over to the police.

Pointing out that Valentines Day is a western concept, the outfit warned that cases will be pursued against couples under Section 294 of the Indian penal Code.

According to news agency IANS, Hindu Sena chief Vishnu Gupta said their views on Valentines Day has been consistent. "We have not said anything new. Only that our views are wrongly perceived," the news agency quoted him as saying.

The fringe outfit claimed that they have written to the Union home ministry and Delhi Police in this regard.

The outfit had, on February 10, staged a protest in the district collector's office in Coimbatore of Tamil Nadu, against celebrating Valentines Day. They raised slogans against the celebration and urged the collector to take necessary steps to ensure that the day is not celebrated.

The Bajrang Dal too had said it would not tolerate 'indecent behavior' by youth on Valentine's Day in Telangana.

Bajrang Dal state convener Subhash Chander said they would try to halt the behavior of youth who go around parks and pubs in the name of love.

They would explain the greatness of 'swadeshi' culture to youth who behave in a manner that brings shame to their parents and also insult Indian values and traditions in the process, a Bajrang Dal and VHP release quoted Chander as saying.