Authorities of the Shiva-Subrahmanya Swamy temple later withdrew the letter 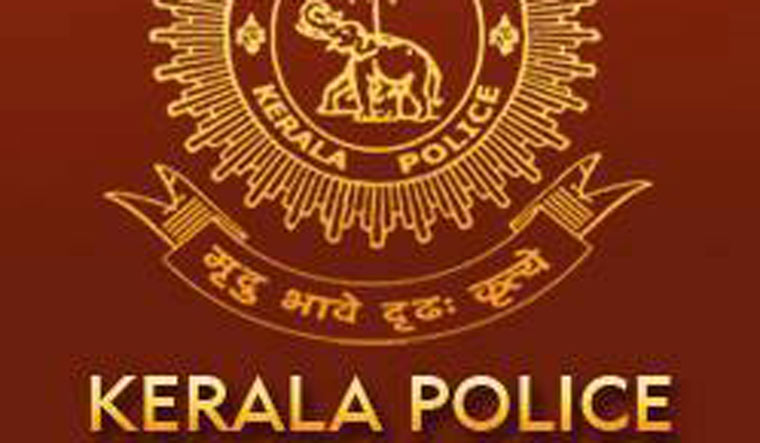 A controversy erupted on Saturday over a Cochin Devaswom Board letter to the city police commissioner, seeking to deploy policemen from the Hindu community to manage crowds and vehicles for a temple festival in Kochi.

Authorities of the Shiva-Subrahmanya Swamy temple, managed by the board, later withdrew the letter following opposition from the Police Association, which said policemen should not be deployed for festival duties on the basis of their religion.

The Devaswom assistance commissioner sent the letter on January 21, seeking policemen from the community for the February 8 'Thaipooyam' festival duty at the temple.

The Ernakulam District Police Association urged the city police commissioner not to deploy police for the festival duty on the basis of religion.

The state committee submitted a memorandum to Devaswom Minister Kadakampally Surendran, saying the religion of policemen should not be the criteria for deploying them for festival duties.

Following the protests, the temple authorities withdrew the controversial letter and submitted a fresh one.