OPINION: Need for an Intellectual and Inter Religious Dialogue 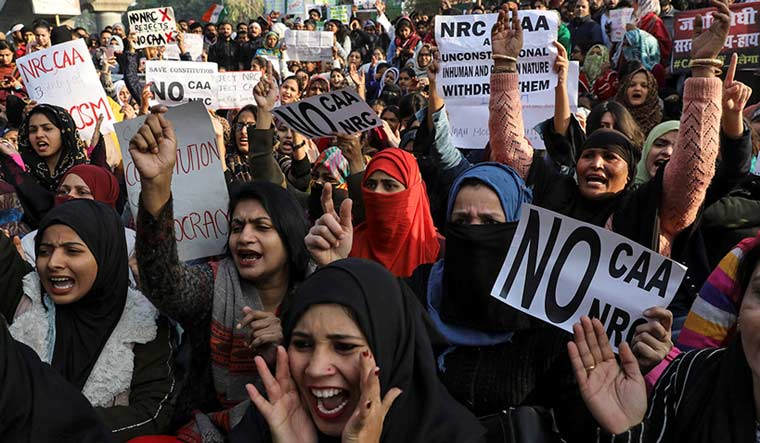 Demonstrators carry posters during a protest against a new citizenship law, outside the Jamia Millia Islamia University in New Delhi | Reuters 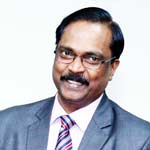 The passing of the Citizenship Amendment Act (CAA) has initiated a series of protests all across the country.  The most controversial aspect of the CAA is the fear that it grants citizenship only to select minorities from Pakistan, Afghanistan and Bangladesh and leaves aside a particular class of individuals based on religion. The CAA seeks to extend citizenship on two essentialities —‘persecution’ and ‘minority’—in these three countries. Also, it is feared that the CAA will be used in conjunction with the National Register of Citizens (NRC) to evict illegal, unauthorised migrants out of India.

Most of the legislations usually attract opposition from the political parties. However, this legislation has witnessed opposition not only from political parties, but also from religious groups, that too, predominantly from one religion. The Constitution of India provides for the fundamental right to Freedom of Speech and Expression, and it occupies a pivotal space in the functioning of a liberal democracy.

The role of a democratic state, which was achieved after many struggles, is not merely limited to sustaining law and order; rather it seeks to provide its citizens social security, so that they are fully able to participate in social and political processes in an independent manner. Having adopted the mixture of liberalism and pluralism, the state also has a responsibility to guard the rights of the deprived section of the society.

In this situation the government majorly has two mandates to fulfil. Firstly, to clarify the fear and anxiety of the people about the CAA and its implementation through dialogue highlighting its real objectives and purpose. Secondly, to assist the court in judging the constitutionality of this enactment, since large numbers of petitions are pending with the Supreme Court of India.

On the other hand, eminent jurist Owen M. Fiss had argued that free speech “points towards the necessity of the activist state” (Why the State? 100 Harv.L.Rev. 781). The very purpose of free speech is to facilitate and encourage the ability of the citizens to decide their fate. An essential precondition for exercising this ability involves meaningful debates on public issues. It might well have to be sacrificed when, for example, the speech of some drowns out the voices of others or systematically distorts the public agenda.

Here the propaganda is going against one religion or more will affect. Cardinal John Henry Newman’s observation of 1851 is relevant even till date. He said “wanted a laity, not arrogant, not rash in speech, not disputatious, but men who know their religion, who enter into it, who know just where they stand, who know what they hold and what they do not, who know their creed so well that they can give an account of it, who know so much of history that they can defend it. I want an intelligent, well-instructed laity…”

The role of religion is undergoing many transformations and today religion is not only discharging its religious mission, but also actively supporting state in socio-cultural and educational sectors. It promotes positive discourse among all faiths, and fights for equality, economic justice, peace and environmental stewardship. It fights against injustice, and oppression. To enable the religion to perform its multi-task functions there has to be constant support to the religious leadership from the laity.

This can be addressed to promote open intellectual dialogue to the better understanding of the role of religion in contemporary modern world. The main aim and objective of the Intellectual and Inter Religious Dialogue (IID) inter alia to work as a think-tank rendering advice, support, assistance to the religion and religious leaders in matters relating to religious activities, inter religious dialogue, other endowers, educational institutions, charitable activities, social activities and legal matters. Such a forum will provide a platform to share, discuss and exchange ideas to all sections of society/religion; to promote increased mutual understanding and respect among various sects and religions that allow them to live and cooperate with each other in spite of their differences and to identify causes of tension between various religion and build understanding and confidence to overcome or prevent tension.