Diplomats’ reshuffle on cards; Sandhu to be India's next US envoy 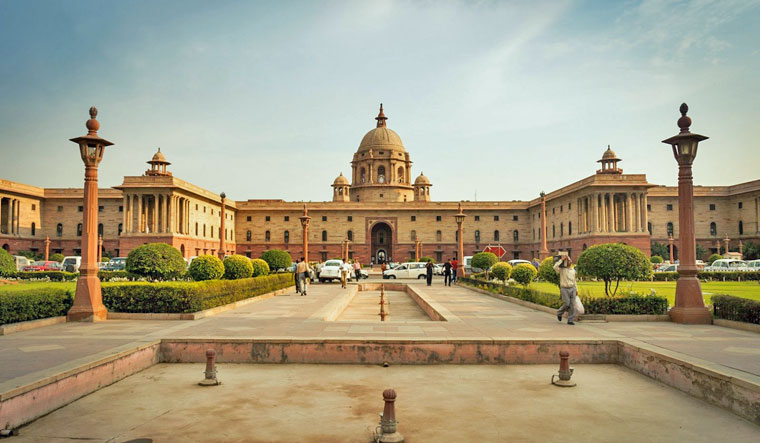 With Taranjit Singh Sandhu's appointment as India's envoy to the US now almost certain, there is a string of other appointments and transfers that are likely to be announced shortly.

Jawed Ashraf, the present envoy to Singapore is likely to move to Paris, replacing Vinay Mohan Kwatra, who is likely to take over charge of the mission in Kathmandu. The position is vacant with the retirement of Manjiv Puri.

Both Paris and Kathmandu are important postings. Kathmandu because of its historical ties with New Delhi and the depth of the relationship with Nepal. France, which has emerged as India's new best buddy, is again of great importance in the present time to New Delhi.

Syed Akbaruddin, who is India's permanent representative to the United Nations in New York has completed four years in that position, but the buzz is that he might get another two year extension there. Prime Minister Narendra Modi is quite pleased with the way Akbaruddin has been handling the position.

The post of the high commissioner in Canada is lying vacant since Vikas Swarup moved to New Delhi to take charge the newly created post of secretary, passport, visa and overseas Indian affairs in August 2019. He has subsequently become Secretary, West. Will Ajay Bisaria take over as Canadian high commissioner? Bisaria was sent back from Islamabad last August after a further dip in diplomatic relations post India's abrogation of Article 370. Or will Taranjit's wife Reenat, who has been ambassador to Italy and San Marino since July 2017, be considered?