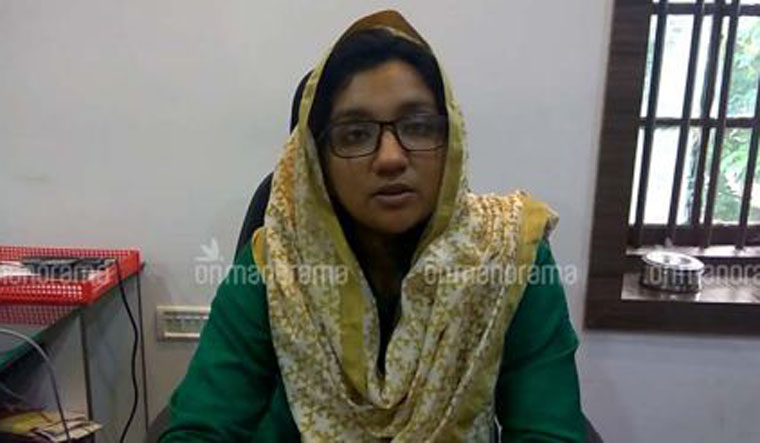 Kerala's Wayanad district collector Adeela Abdulla filed a complaint with the cyber cell of the police claiming pictures of her accepting pro-CAA pamphlets from BJP functionaries were being circulated on social media in a derogatory fashion. She said the pictures were used for political purposes from all corners of the aisle. She claimed some Muslim organisations were also using it for smear campaigns against her.

“Yesterday, a group of BJP activists gave a pamphlet and said they wanted to take the photograph of it as well. As a district collector, it is my duty to receive any representations given to me by people. Though I accepted the pamphlet, I didn’t tell them that I agreed to the contents of the pamphlet in the slightest,” the collector said, reported Times of India.

"Without examining the real fact, propagating falsehood in social media is wrong under cyber law. As a district collector, I request both sections to exclude me from their political campaign," Adeela told reporters, according to ANI.