Fire breaks out at ESI hospital in Noida 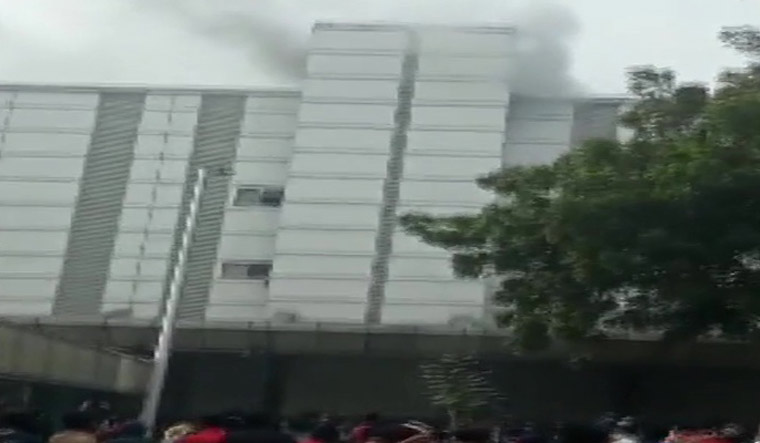 A fire broke out in the ESI hospital in Noida's Sector 24 on Thursday morning. No casualties have been reported so far.

According to ANI, three fire tenders have arrived at the spot to douse the fire. The fire department was informed of the blaze around 9.30 am.

Hospital officials have said that people who were at the hospital at the time of the accident, including patients, have been safely evacuated. No injuries have been reported.

The blaze reportedly broke out in the basement of the hospital. The cause of the fire is not yet known.