UP: Postmortem shows anti-CAA protester killed in police firing was shot in eye 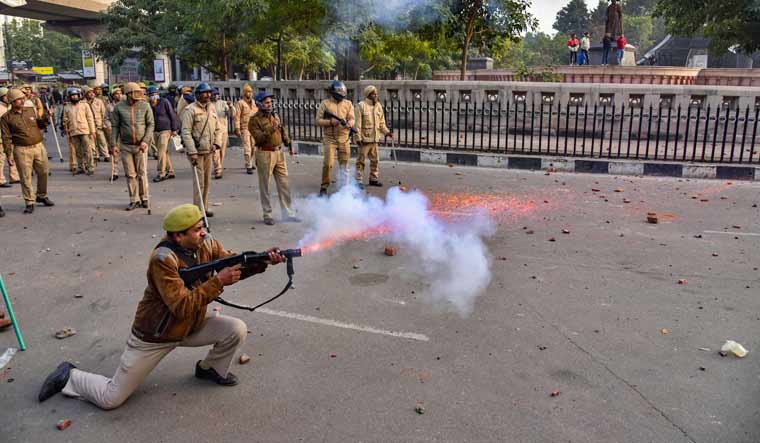 Anti-CAA, anti-NRC protests have been rocking the country since December 2019. Protests that have been taking place all over the country have started becoming violent in recent weeks.

In the postmortem report of an anti-CAA protester at Bijnor, it was revealed that 25-year-old Anas was shot in the eye at close-range, Hindustan Times reported.

The police are investigating the role of Anas and Suleiman the two young men killed during the December 20 anti-CAA protests.

The police insist that they shot fire at the youth in self-defence. The police also deny that Anas was killed by their bullet.

Additional SP Vishwajeet Shrivastava, investigation is on as to whether or not Anas was part of the violent mob.

According to witnesses, the UP government used excessive police force to quell protests on December 20. They added that the police broke down on them brutally, entered homes, vandalised their belongings and molested women.

The Yogi government in UP has also been criticised on social media after CM Adityanath said that he will take revenge on protesters who vandalise public property. Subsequently, his government also sent notices to around 300 people in connection with vandalising public property on December 25.