“The bill is against the fundamental founding principles of our republic” 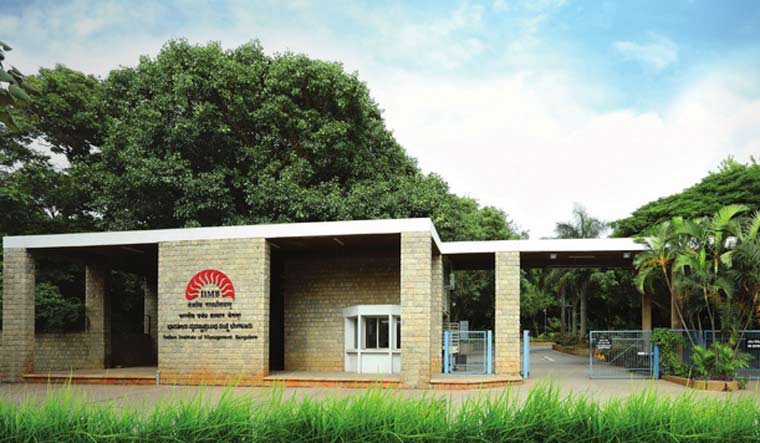 Even as the Lok Sabha is debating the controversial Citizenship (Amendment) Bill, 69 faculty and students of the Indian Institute of Management, Bengalore, have urged the lawmakers to oppose the bill as it is “against the fundamental founding principle of our republic—equality before law without regard to religious beliefs”.

The IIM-B fraternity, who called themselves people concerned about the "dignity of fellow citizens", has written an open letter to the MPs, saying the CAB would foment ethnic and communal discontent in the country.

"The CAB will foment ethnic and communal discontent across the vast swathe of India from Tamil Nadu to Assam, even while it is highly unlikely to benefit even the intended beneficiaries, reads the letter. The Bill that amends the Citizenship Act of 1955, this will exempt Hindus, Sikhs, Buddhists, Jains, Parsis and Christians from Afghanistan, Bangladesh and Pakistan from The Foreigners Act, 1946 and The Passport (Entry into India) Act, 1920,” the letter said.

The bill, which seeks to give Indian nationality to non-Muslim refugees from Pakistan, Bangladesh and Afghanistan who were facing religious persecution there, was introduced in the lower house on Monday amid strong protests by the opposition.

The IIM-B fraternity said the CAB, along with the government's plans of a nation-wide National Register of Citizens (NRC), has spread fears in the minds of the Muslims.

"India’s great strength lies in its diversity. Stripping two-hundred million fellow Indians of their basic dignity will not make India great or strong. Instead, it will lay the foundations of a country in perpetual strife," they said.

The Congress-led opposition has strongly opposed the bill saying it is violative of various provisions of the Constitution, including move to grant citizenship on the basis on religion.