The man who is running this country believes in violence, Rahul said 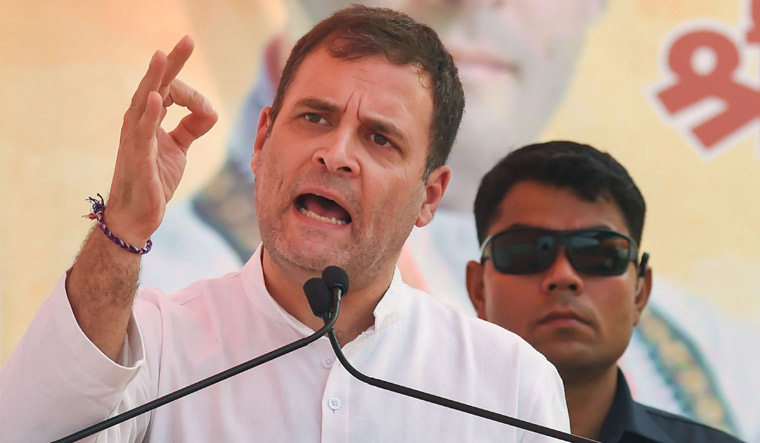 Former Congress chief Rahul Gandhi on Saturday declared the reason for the spurt in incidents of rape and people taking the law into their own hands was that the “man running the country believes in violence and indiscriminate power”. The Congress had raised the spate of rape incidents in Parliament on Friday; the party has also adopted a cautious line on the killing of the four suspects in the rape-murder of a veterinarian in Hyderabad on Friday.

Speaking at an event in Sultan Bathery in his Parliamentary constituency of Wayanad in Kerala, Rahul Gandhi claimed there had been an increase in "violence across the country, lawlessness and atrocities against women". Rahul was quoted by ANI as saying: "Everyday we read about some woman being raped, molested, thrashed."

He also claimed hatred and violence against minorities, dalits and tribals had spread. "There is a reason for this dramatic increase in violence," Rahul said. "There is a reason for this breakdown of our institutional structures, a reason that people are taking law into their own hands. It is because the man who is running this country believes in violence & indiscriminate power.”