Modi, Shah have been blinded by political vendetta, says Venugopal 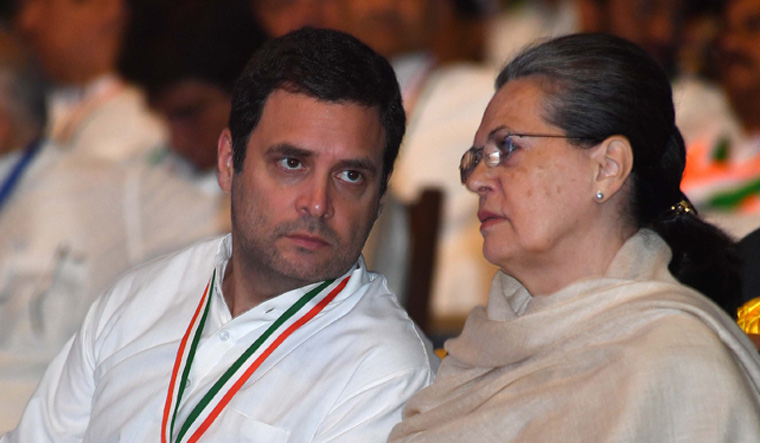 The Congress on Friday reacted sharply to the decision of the Narendra Modi government to withdraw the Special Protection Group security cover for the Gandhi family. AICC general secretary K.C. Venugopal said Modi and Home Minister Amit Shah had been blinded by political revenge and political vendetta.

According to reports, the decision to withdraw the SPG security cover for the Gandhis, including Congress chief Sonia Gandhi, was taken after a detailed security assessment.

Commandos trained by the Central Reserve Police Force has now taken over the security of Sonia, her son Rahul Gandhi and daughter Priyanka Gandhi.

Venugopal said by withdrawing SPG cover, the government was playing with the lives of Sonia, Rahul and Priyanka.

Calling the government's decision “shocking and vindictive”, Congress leader Anand Sharma said: "It makes the family vulnerable. Not to forget that two members of the family former prime ministers Indira Gandhi and Rajiv Gandhi were assassinated. The state has a duty to protect and the SPG cover was not a favour."

He sought to remind the Modi government that the UPA had never withdrawn the security cover of former prime minister Atal Bihari Vajpayee.

With the latest decision, the nearly 3,000-member SPG force would now be guarding only Prime Minister Modi.