He was not paid wages for the past 10 months 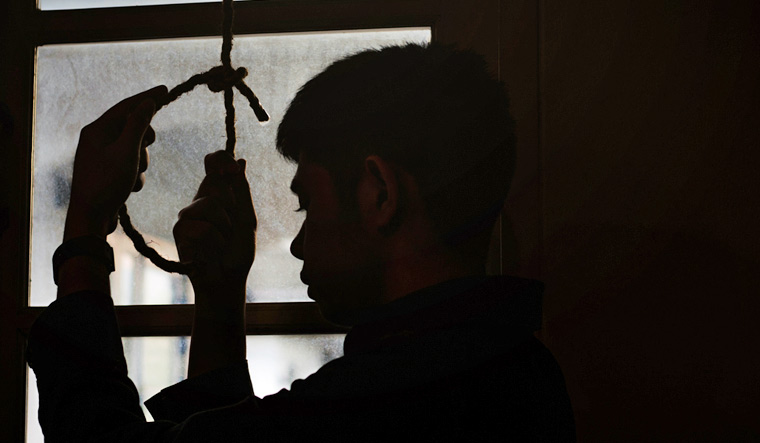 A contract employee of Bharat Sanchar Nigam Ltd (BSNL), who had not been paid wages for the past 10 months, allegedly committed suicide by hanging himself in the office in Malappuram district of Kerala on Thursday, police said.

Ramakrishnan, hailing from Vandoor in the district, had been working as a part-time sweeper for the past 30 years.

Union leaders said the contract employees had not been getting salary for the past 10 months and they were on an agitation since the past 130 days, demanding payment of salary dues.

Since June 24, the employees under the BSNL Casual Contract Labour Union (CCLU), affiliated to the CITU, has been protesting over non-payment of pending wages.

BSNL CCLU working president K. Mohanan had alleged the current crisis in the BSNL was due to the Centre's move to promote Reliance Jio by denying BSNL permission for 4G services.

The ailing BSNL had also notified a voluntary retirement scheme days after the government approved its merger with MTNL.