Operation to take out cargo from stranded ship begins today

The tanker with 2,000 tonnes of naphtha has run aground off the coast of Goa 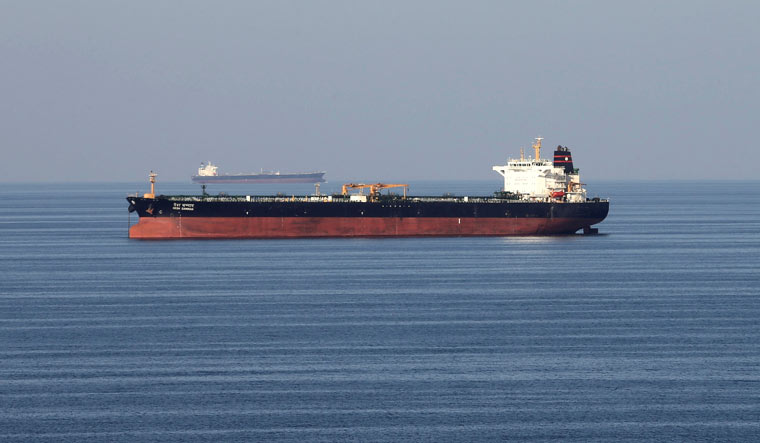 The operation to empty about 2,000 tonnes of naptha from a cargo ship which has run aground off the Goa coast will begin on Tuesday, the state government said on Monday.

A Goa government spokesman said the chief secretary has requested the defence authorities to provide a helicopter to drop heavy pumps and equipment on the vessel for the operation.

This operation will be undertaken tomorrow (Tuesday) afternoon, the spokesman said.

The tanker with 2,000 tonnes of naphtha, a flammable liquid, 50 tonnes of heavy oil and 19 tonnes of diesel has run aground near Dona Paula, 2.5 nautical miles off the Panaji coast in the Arabian Sea.

The ship, which was anchored five nautical miles in Mormugao Port Trust (MPT) harbour, had started drifting due to cyclonic winds on October 24.

The government on Monday said an assessment by various agencies and an aerial survey by the Indian Coast Guard (ICG) near the vessel has concluded that there was no spillage.

The ICG has stationed an oil spill response vessel near the grounded ship to deal with any eventuality, it said.

The spokesman said a move to deploy oil containment booms around the vessel failed on Monday due to strong undercurrents in the sea.

He said fresh efforts will be made to deploy the booms around the vessel on Tuesday morning.

The spokesman said the police have filed an FIR against the ship owner and the MPT.