IMD predicts moderate to heavy rain in Odisha on Wednesday 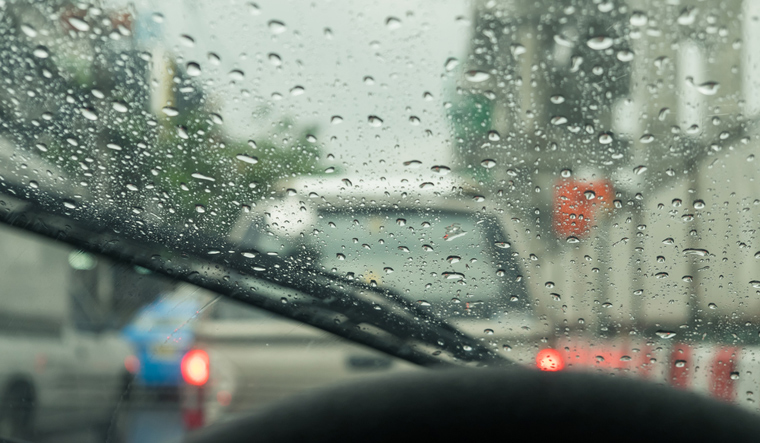 The India Meteorological Department (IMD) has predicted moderate to heavy rain in most parts of Odisha on Wednesday in view of the cyclonic circulation over northern parts of West Bengal and neighbourhood.

The IMD in its bulletin issued on Tuesday said that the cyclonic circulation over Odisha and neighbourhood lies over the south coast of the state and neighbourhood which extends up to 4.5 km above mean sea level.

In its forecast for Wednesday, the IMD said light to moderate rain or thunder-shower is very likely to occur at many places in Odisha.

The immersion ceremony of Goddess Durga will be held on Wednesday.

It also warned heavy rain very likely to occur at one or two places over the districts of Keonjhar, Mayurbhanj, Dhenkanal, Gajapati, Ganjam, Kandhamal and Koraput.