Babli was wanted in 80 cases of kidnapping, loot, extortion and other crime 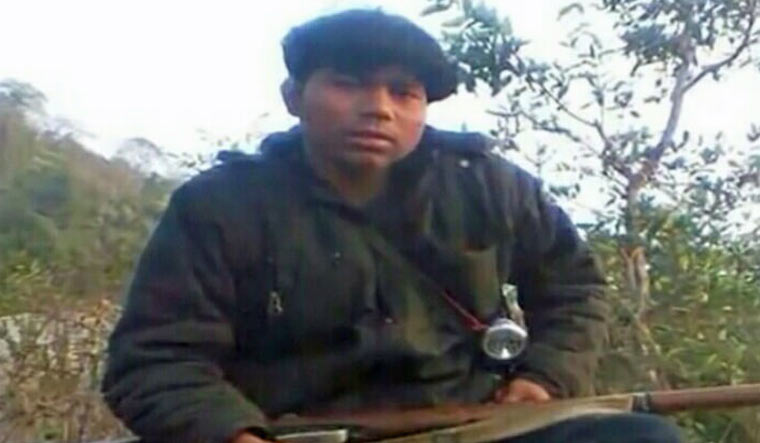 Dreaded dacoit Babli Kol and his accomplice Lavlesh Kol were gunned down in an encounter in Satna district of Madhya Pradesh, close to Uttar Pradesh border, late on Sunday night.

Inspector-General of Police (IGP) of Rewa range, Chanchal Shekhar confirmed to THE WEEK that the two dacoits were gunned down in jungles near Ledri village in Dharkundi area of Satna. Their bodies had been recovered along with arms and other material, the IG said.

Babli and Lavlesh were wanted in 80 registered cases of kidnapping, loot, extortion and other crimes and might have been involved in unreported cases of rapes too, Chanchal Shekhar told THE WEEK. Babli carried a reward of Rs 6.5 lakh while Lavlesh had a bounty of Rs 1.8 lakh on him.

Shekhar said that based on ‘good quality information’ the dacoits were surrounded in the forest area and later killed in an encounter, very much inside the Madhya Pradesh border.

Babli Kol and other dacoits of Vindhya region are known to operate in both Madhya Pradesh and Uttar Pradesh and often cross borders after a crime, making detection difficult.

The senior officials of police including the IG, deputy IG and the superintendent of police Riyaz Iqbal were camping on MP-UP border since few days after getting information of the dacoit gang’s movement there. They were surrounded on Sunday night and an encounter took place, police sources said.

Though earlier there were reports that Babli had been killed in an inter-gang dispute over the distribution of ransom money, IG Chanchal Shekhar ruled out the rumours, saying that the two dacoits were gunned down by the police.

Former minister and BJP leader Narottam Mishra, however, raised a question on the incident, saying that police was trying to take credit and all aspects of claimed encounter should be probed.

The gang led by Babli was involved in a recent abduction of a farmer Avadhesh from Harsed village in Satna district and had demanded a ransom of Rs 50 lakh. However, later they released the farmer after taking Rs 6 lakh. A dispute reportedly arose over distribution of this money.