Arif Mohammed Khan has been appointed the governor of Kerala 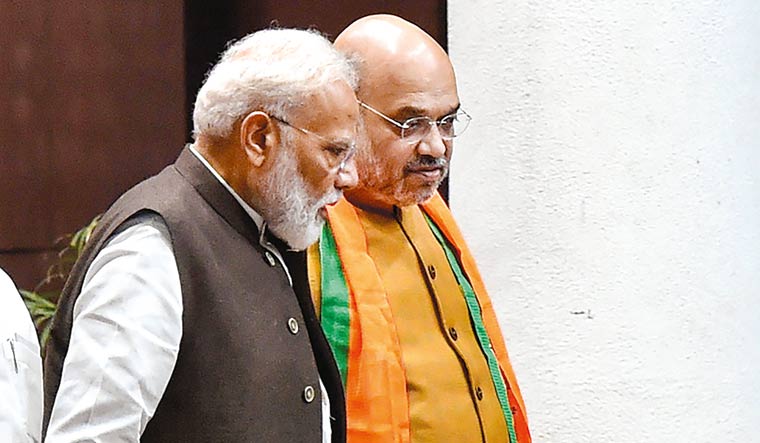 Prominent Muslim face Arif Mohammed Khan, who quit the Rajiv Gandhi government in protest against the enactment of a law to nullify the Supreme Court verdict in the Shah Bano case, was on Sunday appointed as Governor, along with three BJP leaders.

Sixty-eight-year-old Khan has been appointed as the Governor of Kerala, while BJP leader and former Uttarakhand Chief Minister Bhagat Singh Koshyari, 77, will be the new Governor of Maharashtra, according to a Rashtrapati Bhavan communique.

Koshyari replaces Vidya Sagar Rao as the Maharashtra Governor, while Soundararajan will succeed ESL Narasimhan as the Telangana Governor.

Khan, who will succeed former Chief Justice of India Palanisamy Sathasivam in the Kerala Raj Bhavan, has been a vocal critic of the practice of instant triple talaq and calling for reforms in the Muslim personal laws for long.

Khan's speech in Parliament in 1985 in the wake of the Shah Bano judgement extending the Rajiv Gandhi government's initial support to it was much acclaimed.

However, when the Rajiv Gandhi government made a U-turn under alleged pressure from Muslim clerics and brought a bill to nullify the Supreme Court order, he resigned from the ministry.

The Uttar Pradesh politician later joined the BJP but remained inactive since 2007.

Recently, when the Modi government brought a bill to criminalise the practice of instant triple talaq, Khan supported it.

In the Shah Bano case, the Supreme Court had delivered a judgment favouring maintenance given to an aggrieved divorced Muslim woman.

"The above appointments will take effect from the dates they assume charge of their respective offices," the Rashtrapati Bhavan communique said.