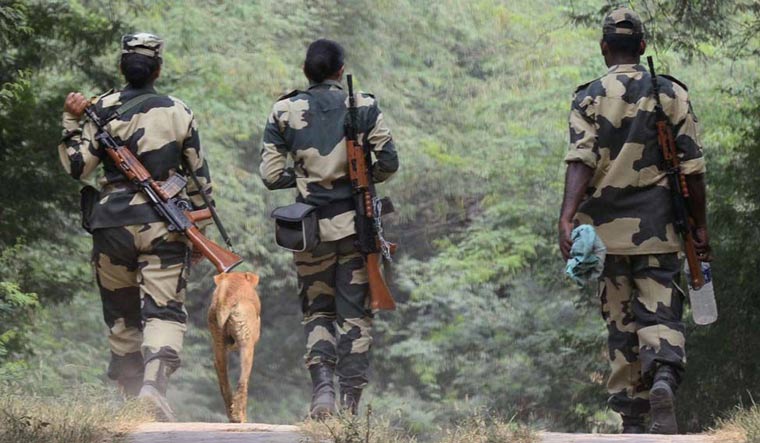 A thorough search operation was launched after two single-engine fitted Pakistani boats were found abandoned in the Harami Nala, but nothing suspicious was recovered from the area, he said.

"Around 6:30 am on Saturday, a patrolling party of the BSF seized two single-engine fitted Pakistani fishing boats in 'Harami Nala' area," the official said, adding that nothing suspicious has been recovered from the area though a thorough search operation is still underway.

'Harami Nala' is a sluggish and shallow water channel in the Sir Creek area from where the Border Security Force reports cases of seizure of Pakistani fishermen or abandoned boats.

In May this year, the BSF captured a Pakistani fishing boat from the area while the fishermen on board managed to escape.