THE WEEK morning briefing: News you need to know

Here are the top stories of the morning 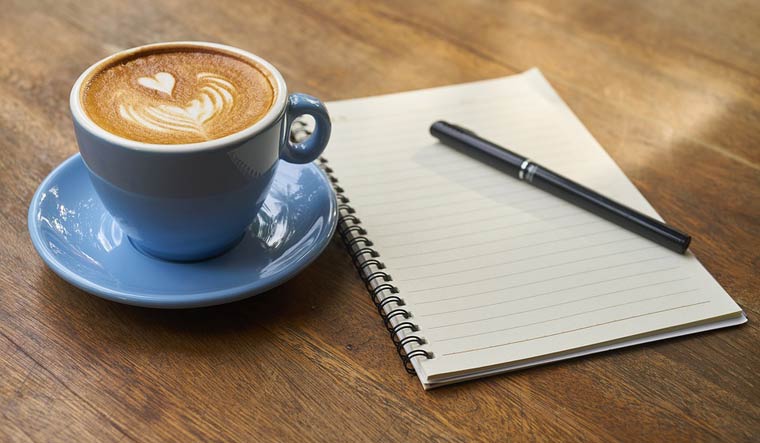 Here are the top stories of the day, the best reads from our website and the developments we can expect today.

How two cowherds spotted the intruders that launched a war, a story from THE WEEK ARCHIVES, 2009.

This quickie war was unique for many reasons

What happens in a limited conflict? How do nuclear powers hold back from unleashing armageddon in a time when their armies and air forces are engaged? A look at how the Kargil War was perhaps modern history's most limited war.

Did junior officers outperform generals during Kargil? A retired Lt. General writes on the legacy of the Kargil War and the unlikelihood of India repeating a victory like that of 1971 again.

The deadly floods in Assam and Bihar claimed another life on July 25, as millions continue to be affected by the floodwaters.

Yeddyurappa approaches governor, likely to be sworn in as CM today

B.S Yeddyurappa is on course to get his fourth term as chief minister of Karnataka today, following the loss of a floor test by the government of H.D. Kumaraswamy on Tuesday.

Cattle smugglers at the India-Bangladesh border have started tying improvised explosive devices to the necks of cows in a bid to stop them from being captured.

Tensions between Israel and Palestine are at a high as PNA President Mahmoud Abbas announces that all signed agreements between the two countries would be put on hold.

In a seeming act of retribution, Ukraine has seized a Russian tanker accused of taking part in the 2018 blockade and capture of three Ukrainian ships in the Kerch Strait.

While it could still be anybody's game, Ireland can hope to make a resurgence when the third day of play is recommenced. Can Ireland score their maiden victory in test cricket against England at Lords?