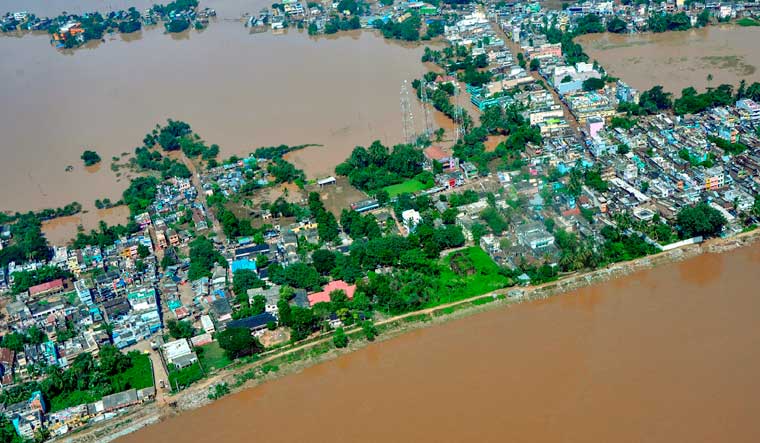 China, which signed on the charter in 2007, responded rapidly to India's request by sharing images of flood-stricken regions in India taken by Chinese satellites, the daily said.

The two countries have large potential for cooperation, in which China's possession of cutting-edge technologies can be instrumental for India's disaster relief, the report said.

Large parts of India's northeast and Bihar are grappling with a worsening flood situation.