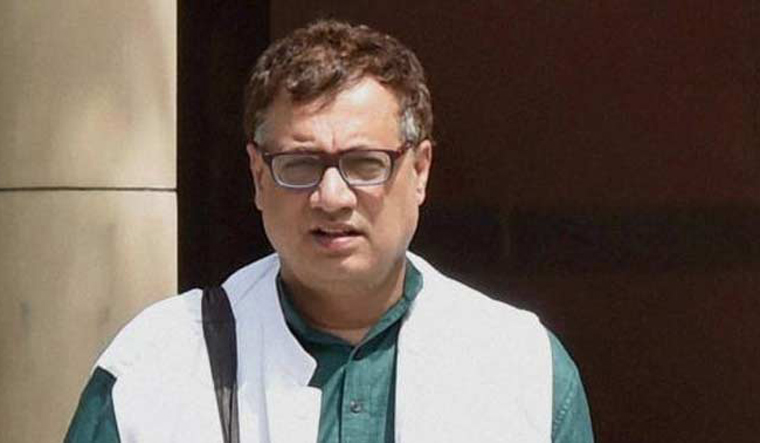 The Trinamool Congress on Wednesday demanded that the RTI amendment bill be sent to a select panel and alleged that the Narendra Modi government was passing bills in Parliament without any "scrutiny".

TMC MP and national spokesperson Derek O'Brien charged that the Modi government used its "brute majority" in the Lok Sabha to bulldoze the "faulty RTI bill".

"We demand that the RTI amendment bill be sent to a select panel," O'Brien told reporters in Parliament. Earlier, in the morning, O'Brien had said bills are being passed in Parliament without any scrutiny.

"Three bills listed for passing today in Rajya Sabha. All with ZERO scrutiny. And the govt expects us to be what? Mute spectators! constructive opposition (in) Parliament," he tweeted.

On Tuesday, O'Brien alleged that the government was trying to bulldoze the opposition.

"Will not be surprised if Govt lists RTI Bill for passing in Rajya Sabha on Wednesday. Be assured,we will do what it takes to preserve parliamentary democracy.14 Bills already passed with ZERO scrutiny by Parliament committees. Constructive opposition can't be steam-rolled,” he tweeted.

On Monday, the Lok Sabha passed the bill amending the Right To Information Act, amid objections by the opposition, which alleged that it was an attempt to undermine the law and make the transparency panel a "toothless tiger".

The RTI amendment bill seeks to give the government powers to fix salaries, tenures and other terms and conditions of employment of information commissioners.