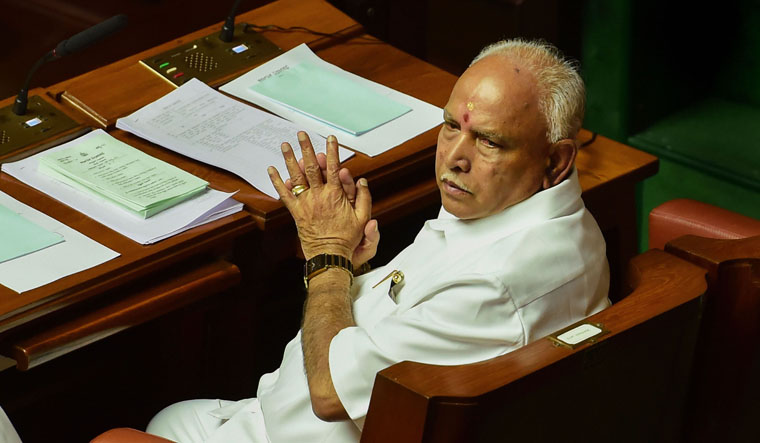 The BJP has appealed to Governor Vajubhai Vala to direct the Speaker to take up the voting on the confidence motion moved by chief minister H.D. Kumaraswamy on Thursday itself, fearing that the coalition partners Congress and JD(S) were indulging in delaying tactics.

A BJP delegation met the governor even as the assembly was debating the confidence motion amid fears by the party that "extraneous" issues were being raised by the coalition to prolong the debate to buy more time to save the ministry.

"We have a fear that somewhere there is an attempt to save this minority government....," BJP leader and former chief minister Jagadish Shettar told reporters.

He said the delegation met the governor and submitted a memorandum requesting him to direct the speaker that there be a detailed discussion without any adjournment on the confidence motion and a decision should be taken today itself.

He said the governor has assured the delegation that he would discuss with the legal experts and take a decision within the framework of law. 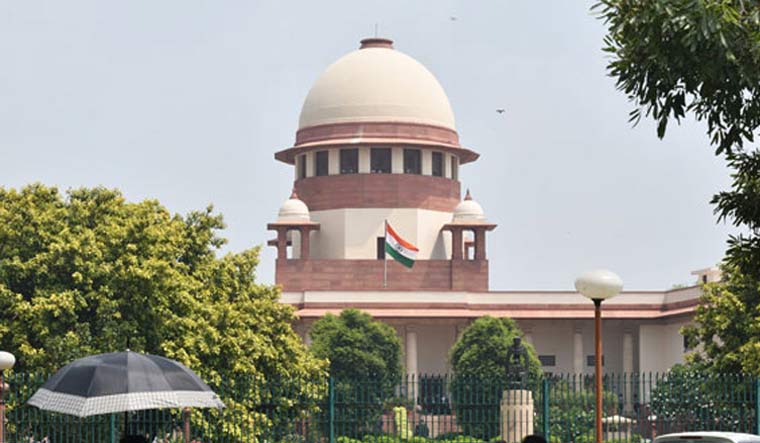 Earlier, in a blow to the Congress-JD(S) government, the Supreme Court had said 15 rebel Congress-JD(S) MLAs in Karnataka "ought not" to be compelled to participate in the proceedings of the ongoing session of the state Assembly and an option should be given to them as to whether they wanted to take part or stay out of it.

A bench headed by Chief Justice Ranjan Gogoi said Karnataka Assembly Speaker K.R. Ramesh Kumar will decide on the resignation of the 15 MLAs within such time-frame as considered appropriate by him.

The bench, also comprising justices Deepak Gupta and Aniruddha Bose, said the speaker's discretion in deciding on the MLAs' resignations should not be fettered by the court's directions or observations and he should be left free to decide the issue.

The apex court also said the speaker's decision be placed before it. "We also make it clear that until further orders, the 15 members of the Assembly ought not to be compelled to participate in the proceedings of the ongoing session of the House and an option should be given to them that they can take part in the proceedings or opt to remain out of the same. We order accordingly," the bench said in its three-page order.