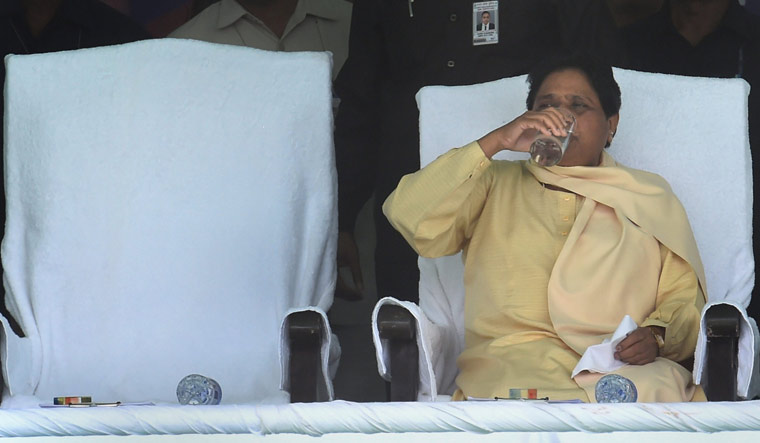 The income tax department has attached a 'benami' plot valued at Rs 400 crore in Noida belonging to the brother of BSP supremo Mayawati and his wife, an official order said.

The provisional order for the attachment of the seven-acre plot, "beneficially owned" by Anand Kumar and his wife Vichiter Lata, was issued on July 16 by the Delhi-based Benami Prohibition Unit (BPU) of the department.

The order, accessed by PTI, has been issued under Section 24(3) of the Prohibition of Benami Property Transactions Act, 1988.

The attached asset, considered a 'benami' property of Kumar and his wife by the department, measures 28,328.07 square meters or about seven acres, the order said.

The book value of the property is Rs 400 crore, it said.

The law stipulates that a violator of the Benami Act can face rigorous imprisonment up to seven years besides being liable to pay fine up to 25 per cent of fair market value of the 'benami' property.

The department started initiating action under the new Benami Transactions (Prohibition) Amendment Act, 2016 from November 1, 2016, after the Narendra Modi government enforced the 'dormant' law from that year.

The IT department is the nodal department to enforce the Benami Act in the country.