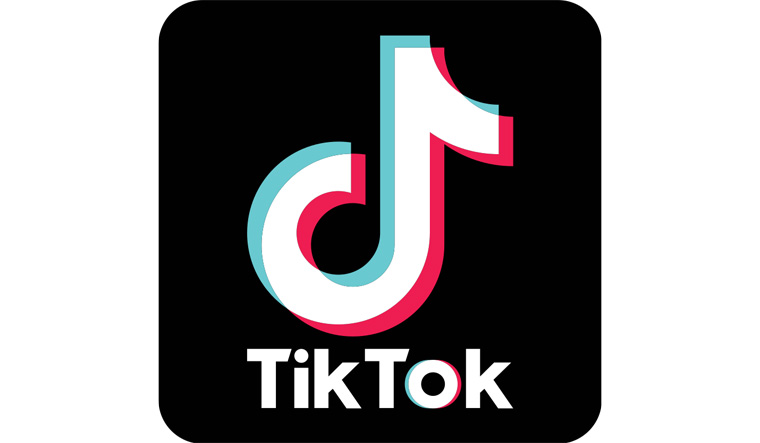 An interim order filed by the Madras High Court on Wednesday has directed the Central government to prohibit downloading of the popular app TikTok. The order cites multiple factors, including the app “containing degrading culture”, “encouraging pornography” and “causing pedophiles and explicit disturbing content, social stigma and medical health issues between teens”.

The order, delivered by Justices N. Kirubakaran and S.S. Sundar of the Madurai Bench, also prohibits the media from telecasting videos “made using TikTok” and asks the government to “answer whether the Union of India will enact a statute, like the Children’s Online Privacy Protection Act, enacted by the United States, to prevent the children becoming cyber/online victims.”

TikTok is one of the most popular and downloaded apps in the world, with about a quarter of its user-base located in India. Sensor Tower’s Store Intelligence report estimated 250 million users in India at last count. The app has over one billion installs globally.

In February, TikTok was slapped with a $5.7-million fine by the Federal Trade Commission (FTC) in the United States for collecting minor’s personal information without obtaining parental consent. At the time, the app was known as Musical.ly. The FTC directed the app to comply with the Children’s Online Privacy Protection Act (COPPA) stipulations, including barring users from under-13 years of age from using the app without obtaining parental consent.

While the Madras High Court order cites the need for COPPA in India, it also references the bans on TikTok in Indonesia and Bangladesh. The order states that “majority of the teens are playing pranks, gaffing around with duet videos sharing with split screen to the strangers. The children who use the said application are vulnerable and may expose them to seal predators.”

Interestingly, the order mentions the Blue Whale challenge. Calling it “responsible for suicide of many youngsters in our country”, the order adds that “officials have not learnt that they should be alert with regard to these type of problems”. It also referenced two instances of people dying as a result of the app, including a case in Valparai where an old man fell off a waterfall while taking a selfie on the app, and one where a 15-year-old in Mumbai committed suicide after being scolded by her grandmother for using the app.

One of the Justices, N. Kirubakaran, has in the past delivered judgements on investigating the role of TV serials in promoting extramarital affairs, on introducing liquor prohibition in Tamil Nadu, and on mandating court experience for fresher lawyers in the Madras High Court.

TikTok has yet to publicly respond to the order. The company may find protection under Section 79 of the IT Act which grants immunity to third-party hosters of content if illegal content is shared on their platform, provided they are not party to the uploading of the said content and that they respond within a suitable timeframe on requests to take it down.

The court will next take up the matter on April 16.