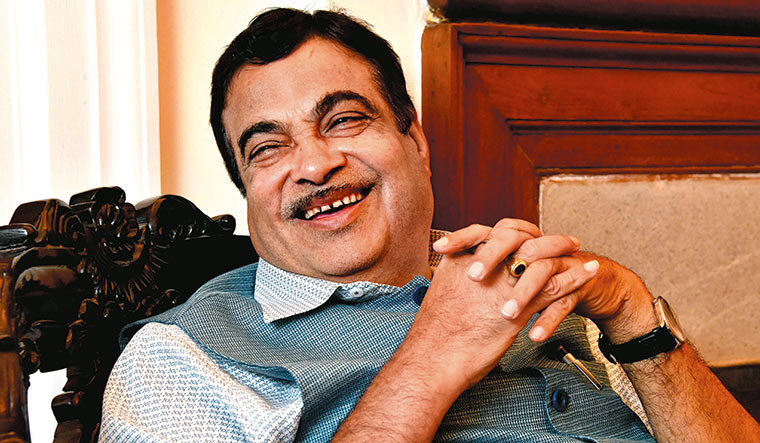 Union Minister of Road Transport and Highways, Nitin Gadkari, is no stranger to controversies. The RSS strongman's criticism—sometimes oblique—of the BJP top brass has often been considered an indicator of the shifting power equations within the saffron party. In October, the minister said, on a TV show, that the party had made tall promises in the run up to the 2014 elections because they were sure they would never come to power. “We were very confident that we can never come to power. So our people told us to make tall promises. If we come to power, we won’t be responsible anyway," he said, in a viral video which was later tweeted out by the Congress social media handle.

On Monday, speaking at the annual IB endowment lecture, the contentious streak was in full form. He said, as reported by The Times of India, "If I am the party president, and my MPs and MLAs are not doing well, then who is responsible? I am." This comes in the aftermath of a controversial Saturday speech, in which he said that the party "leadership" should own up to "defeat and failures". The BJP had recently lost polls in three Hindi heartland states. "Leadership should have the vrutti [tendency] to own up the defeat and failures. Loyalty of the leadership towards the organisation will not be proved till the time it owns up responsibility for defeat," he said. "In politics, after a defeat in any state or Lok Sabha elections, the defeated candidates start cribbing and complaining that they did not get adequate support," the senior BJP leader said. However, at that time, the minister issued a clarification, saying that the media had twisted his statements.