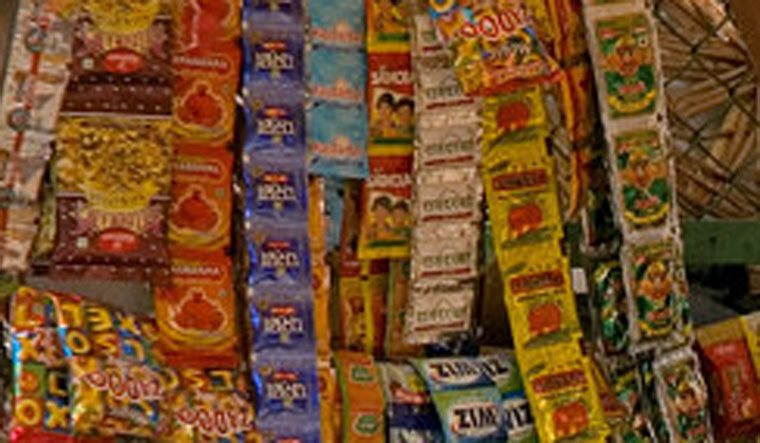 On Wednesday, when CBI officials summoned Tamil Nadu Health Minister C. Vijaya Bhaskar's aide Saravanan to appear before it in person, no one in the ruling party was worried.

A few days ago, the CBI had informed the Madras High Court about the possibility of implicating ministers and top bureaucrats in the state in the illegal gutkha sale case. Following the submissions in the court, senior officials of the CBI from Delhi, according to sources, have been camping in Chennai to further probe the scam.

Sources said the CBI reissued summons asking Saravanan to appear before it on Friday as he failed to appear before the investigating officer on a previously set date. The CBI's anti-corruption wing from New Delhi are camping in Chennai only to interrogate Saravanan for now. Based on the outcome of the interrogation, the officials might soon summon Tamil Nadu’s top cop T.K. Rajendran and retired DGP S. George, according to sources.

However, it appears that neither the minister nor his seniors in the cabinet are worried about the gutkha probe. Highly placed sources in the AIADMK confirm that they seem to have understood that the probe will go on in a slow pace and will not have much implications in the near future given the political situation in the state. Besides, the change of officials probing the scam would mean that the investigation will continue to proceed at a slower pace.

The question here is why were the officers probing gutkha case transferred immediately after Nageswara Rao took over as the interim director of the CBI. The move to file preliminary charge-sheet even before the probe was not completed too raises several questions. The opposition parties are also asking why the investigating agency has not made any headway in the case.

"The case is not making progress in a desired pace. It has been more than seven months since the Madras High Court has transferred the investigation. While the gutkha manufacturers and low level players are arrested and languishing in prison, biggies like the health minister and DGP are sitting comfortably. According to my information, DGP T.K. Rajendran is being coached by IPS officers, who had served in the CBI earlier, as to how to face interrogation. Due to the present mess in CBI headquarters, the investigation is moving at snail's pace. If this is the way investigation is going to be done, people will lose faith in India's premier investigative agency,” said whistle-blower A. Shankar who exposed the gutkha scam.

The Rs.39.91 crore scam was first exposed in June 2017 following IT raids in a gutkha manufacturer’s godown in Chennai. The diary notes which was seized from the manufacturer of MDM brand of gutkha allegedly had details of the bribes paid to health minister and top bureaucrats in the state.