Hospitals get another 12 months to obtain quality certificate

A breather for hospitals and patients with health insurance 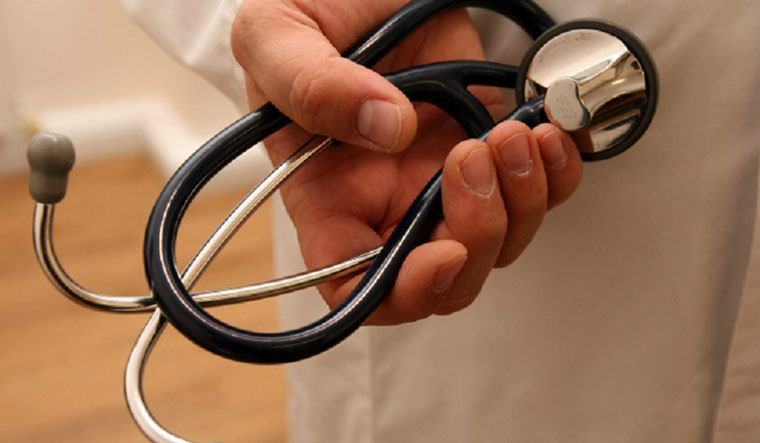 Hospitals and patients with health insurance have just got a breather. According to a recent notification issued by the Insurance Regulatory and Development Authority of India (IRDAI), hospitals now have another 12 months to get a quality certificate, and retain their empanelment under the IRDAI.

Failing this, hospitals risk their empanelment under the IRDAI, and in turn, patients with health insurance will suffer.

The recent notification has come in light of the IRDA's earlier directive, issued on July 29, 2016, where hospitals had time for the next two years to get a quality certificate.

According to Association of Healthcare Providers, a representative body of private hospitals with more than 100 beds, as of now, only 526 hospitals have full NABH accreditation. “This makes it only 1 per cent of all hospitals in the country, including both private and government hospitals. Additionally, around 146 small hospitals also have an accreditation,” said Dr Giridhar Gyani, director general, AHPI, and former secretary general, Quality Council of India. Since hospitals, particularly the smaller ones, were having trouble with complying with NABH standards, Gyani said that an entry level accreditation has also been devised to help them get started.

For the hospitals, the NABH accreditation means that they follow treatment protocols, thereby minimising medical errors and promoting patient safety, said Gyani. “For the patient, this means that the average length of stay in the hospital is reduced, they get better care and attention, medical errors are minimised and chances of hospitals acquired infection are brought down,” he said. Hospitals that have received accreditation will also be better equipped to deal with issues such as fire safety and radiation safety. “In the long run, it will help both the patients and hospitals save on costs,” said Gyani.

Despite the benefits, and a push by the government—hospitals with NABH accreditation get 15 per cent higher reimbursement—progress on obtaining the accreditation has been slow, he said. Most recently, the Centre has, once again, incentivised hospitals with a 15 per cent higher reimbursement in its Ayushman Bharat—National Health Protection Scheme.

“There is a need to raise awareness on the issue of maintaining quality standards. Also, capacity building for hospitals needs to be undertaken to help them get an accreditation,” said Gyani.