When To Take Creatine Monohydrate? 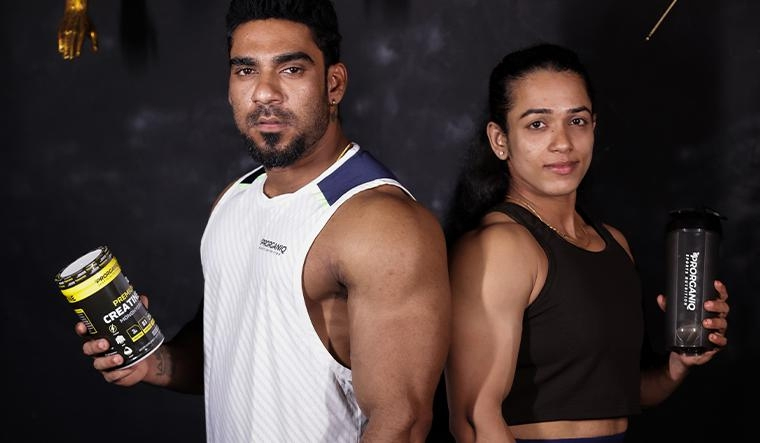 Creatine is a chemical found naturally in all cells of the body. Creatine supplements may increase the amount of creatine in your cells, hence enhancing your strength and muscle size. But when is the optimum moment to do it?

There are multiple scientifically validated benefits of the well-known workout supplement creatine, including enhanced strength, muscle growth, and productivity.

How is Creatine gaining popularity?

Creatine is a popular supplement used to boost sports performance. It can help you perform better in high-intensity, short-duration exercises like heavy lifting and powerlifting. Creatine has an overall effect on your endurance, strength, and power.

Regular diets provide 1-2g of creatine per day (found primarily in red meat and some seafood), which is roughly 60-80% of the maximum amount of creatine that the muscles can store. This is why supplementing with creatine (creatine monohydrate) is advantageous.

Creatine remains in the muscles and provides energy to the body throughout high-intensity workouts and activity. We get a dose of creatine when we eat red meat.

Some of the potential benefits of creatine for performance enhancement include:

Increased sprint pace both once and multiple times

Increased in the anaerobic threshold

Creatinine levels differ between individuals. This is typically related to their diet and lifestyle. Strength training may be difficult for vegetarians since their bodies contain less creatine.

A daily intake of at least 3 grams of creatine monohydrate is recommended for at least four weeks to progressively establish optimal creatine levels. You have some leeway in terms of timing.

Whether you take 3 grams of creatine before, during, or after exercise, it will help you. So, do whatever works best for you—just remember to supplement on a daily basis for the best outcomes.

Before A Workout: The assumption that more creatine results in higher ATP, the basic measure of cellular energy, is commonly used to justify creatine supplementation. As ATP levels rise, so does the available power of the muscles. More weightlifting and muscle fibre activation result from increased power. More muscle is associated with increased weight.

After A Workout: On the other side, the argument in favor of taking creatine after a workout often centers on how your muscles are starved of nutrition after working out and are consequently "primed" for a large influx of nutrients. Your body should absorb creatine and profit from the potent supplement when you take it with protein and carbohydrates.

So in a nutshell, One of, if not the most popular, sports supplements in the world for mass gain is creatine. More than 40% of NCAA athletes and participants in nearly 20 other NCAA sports take creatine, according to polls on the substance's use in athletics.

Up to 75% of weightlifters, boxers, powerlifters, and athletes competing in track and field appear to use it. Additionally, a survey of patrons of gyms and health clubs conducted in 2000 revealed that about 60% of them use creatine and is completely safe and sound to use.

If you are looking for highest-quality creatine supplement. Checkout Prorganiq Premium Creatine Monohydrate .

Disclaimer: This is a sponsored post, and the views expressed are those of the sponsor/author and do not represent the stand and views of THE WEEK.