Babies given antibiotics may develop gut problems as adults: Study

Antibiotics given to mice have these long-lasting effects 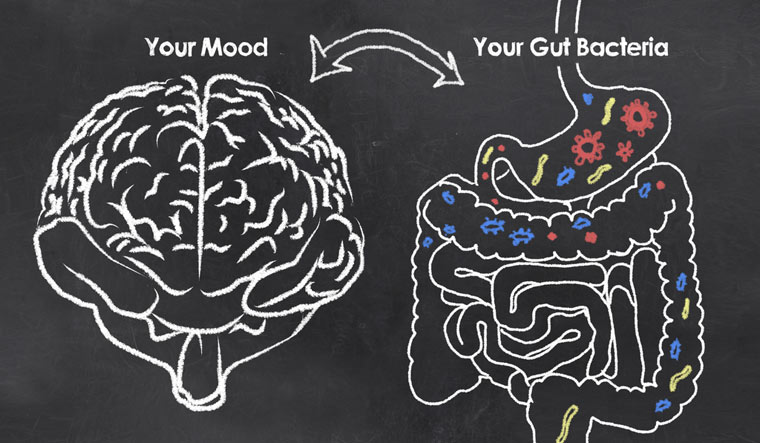 Early life exposure to antibiotics in neonatal mice has long-lasting effects on their microbiota, enteric nervous system, and gut function

Babies given antibiotics may grow up to experience gastrointestinal issues, a study conducted in mice suggests.

Preterm and low birth weight babies are routinely given antibiotics to prevent, not just treat, infections, which they have a high risk of developing.

The study, published in The Journal of Physiology, found that early life exposure to antibiotics in neonatal mice has long-lasting effects on their microbiota, enteric nervous system, and gut function.

The team at the University of Melbourne in Australia is the first to show that antibiotics given to mice have these long-lasting effects which result in disturbed gastrointestinal function, including the speed of motility through the gut and diarrhoea-like symptoms in adulthood.

"We are very excited about the findings of our study which show that antibiotics given after birth could have prolonged effects on the enteric nervous system," said study lead Jaime Foong.

"This provides further evidence of the importance of microbiota on gut health and could introduce new targets to advance antibiotic treatment to very young children," Foong said.

The researchers gave mice an oral dose of vancomycin every day for the first ten days of their lives. They were then reared normally until they were young adults, and their gut tissue was looked at to measure its structure, function, microbiota, and nervous system.

The researchers found that changes were also dependent on the sex of the mice.

The study found that females had long whole gut transit -- a measure of how long it takes food to move through our system -- and the males had lower faecal weight than the control group.

Both males and females had greater faecal water content, which is a diarrhoea-like symptom, according to the researchers.

The researchers noted that although mice have many similarities to humans, they are born with more immature guts than us and have accelerated growth due to their shorter life spans.

Their gut microbiota and nervous systems are less complex than humans, so the findings cannot yet be directly associated to human children and infants, they said.

The researchers will do further studies on the mechanisms of antibiotics on the gut and the causes of the sex specific actions, and if early life antibiotic use has effects on metabolism and brain function.