Explainer: What is known about monkeypox 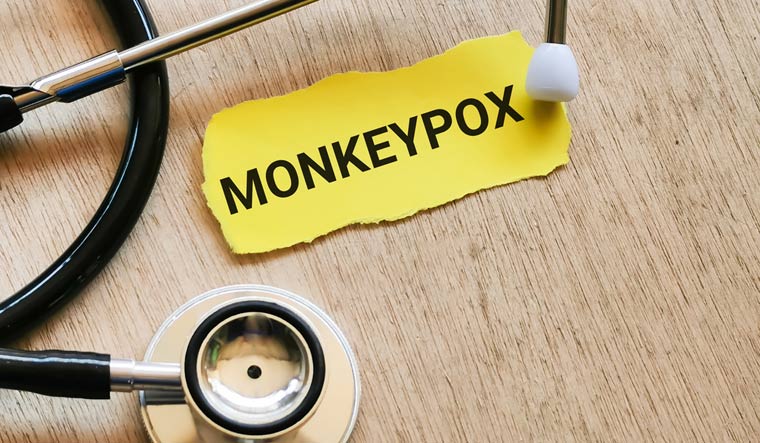 India has reported four cases of monkeypox so far - three from Kerala and one from Delhi - the latest being that of a 34-year-old man in the national capital with no history of foreign travel testing positive for the disease.

The patient, who is presently recovering at an isolation centre at the Lok Nayak Hospital, had attended a 'stag party' in Himachal Pradesh's Manali recently, official sources told PTI.

Q. What is monkeypox? 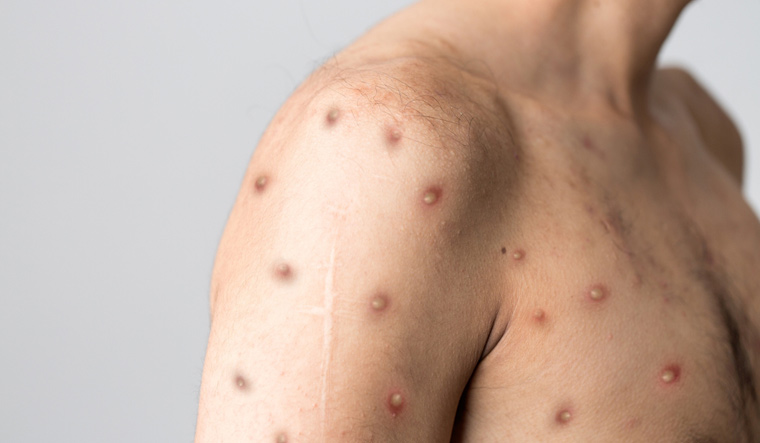 A. Monkeypox is a viral zoonosis (a virus transmitted to humans from animals) with symptoms similar to those seen in the past in smallpox patients, although it is clinically less severe.

There are two distinct genetic clades of the monkeypox virus - the Central African (Congo Basin) clade and West African. The Congo Basin clade has historically caused more severe disease and is thought to be more transmissible.

Q: What are the symptoms and what is the recovery period?

Monkeypox typically presents itself with fever, headache, rashes for up to three weeks, sore throat, cough and swollen lymph nodes.

The symptoms include lesions, which usually begin within one to three days of the onset of fever, last for around two to four weeks, and are often described as painful until the healing phase when they turn itchy (in the crust stage).

A notable predilection for palm and soles is a characteristic of monkeypox.

Q. How does it spread?

Animal-to-human transmission may occur by bite or scratch of infected animals like small mammals, including rodents (rats, squirrels) and non-human primates (monkeys, apes) or through bush meat preparation.

Q: What is the incubation period and the period of communicability?

A: The incubation period (interval from infection to onset of symptoms) is usually six to 13 days but can range from five to 21 days. The period of communicability is one to two days before the rash until all the scabs fall off or get subsided. 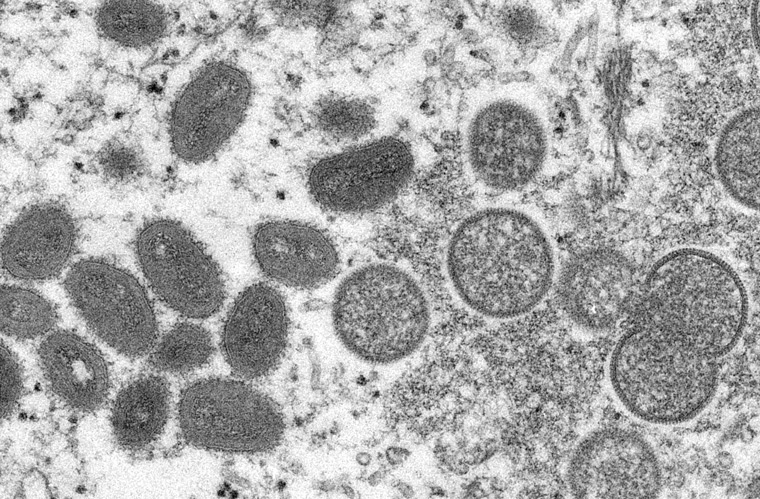 A: Tedros Adhanom Ghebreyesus, Director General of the World Health Organisation, while declaring monkeypox a public health emergency of international concern, said, "For the moment, this is an outbreak that's concentrated among men who have sex with men, especially those with multiple sexual partners. That means, this is an outbreak that can be stopped with the right strategies in the right groups."

A research published in the New England Journal of Medicine last Thursday, which looked at 528 confirmed infections, showed 95 per cent cases were transmitted through sexual activity and that 98 per cent of those infected were gay or bisexual men.

Q: Is monkeypox a new disease? 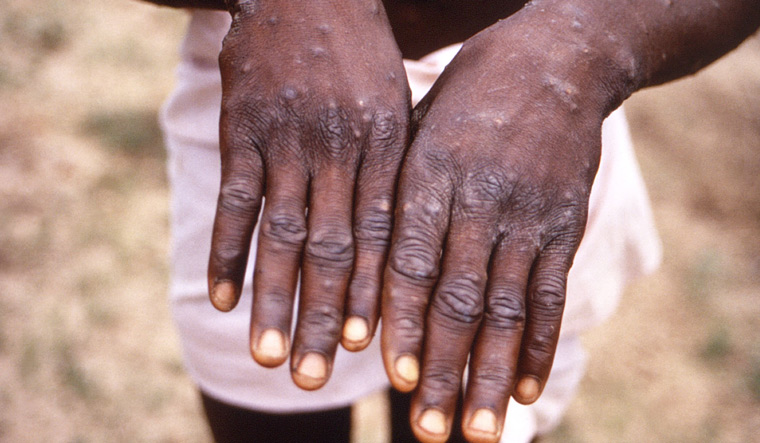