What exactly is the new Covid strain 'IHU' found in France? 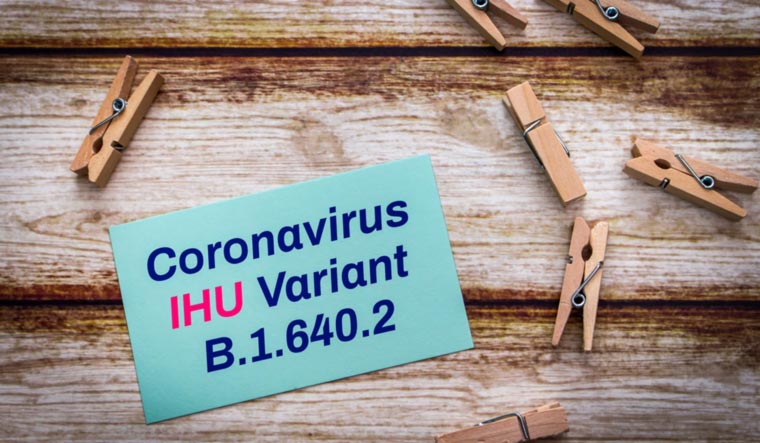 Scientists have identified a new SARS-CoV-2 variant of concern in France that is more contagious and more past immunity evasive.

Known as 'IHU', the B.1.640.2 variant has been reported by researchers at institute IHU Mediterranee Infection in at least 12 cases, and has been linked to travel to African country Cameroon.

Genetic lineages of SARS-CoV-2 have been emerging and circulating around the world since the beginning of the Covid-19 pandemic. Delta and Omicron are the two variants of SARS-CoV-2 so far identified by the Centers for Disease Control and Prevention.

Viruses continuously evolve with changes in the genetic code. When viruses undergoes more mutations their behavour needs to be studied. Therefore, researcher say, it is too early to speculate on its virological, epidemiological or clinical features. It is also uncertain how existing vaccines work on this new variant.

The yet-to-be peer-reviewed study, posted on the preprint repository MedRxiv on December 29, revealed that IHU has 46 mutations and 37 deletions resulting in 30 amino acid substitutions and 12 deletions.

Amino acids are molecules that combine to form proteins, and both are the building blocks of life. Fourteen amino acid substitutions, including N501Y and E484K, and nine deletions are located in the spike protein.

Most currently used vaccines are targeted at the spike protein of SARS-CoV-2, which the virus uses to enter and infect the cells. 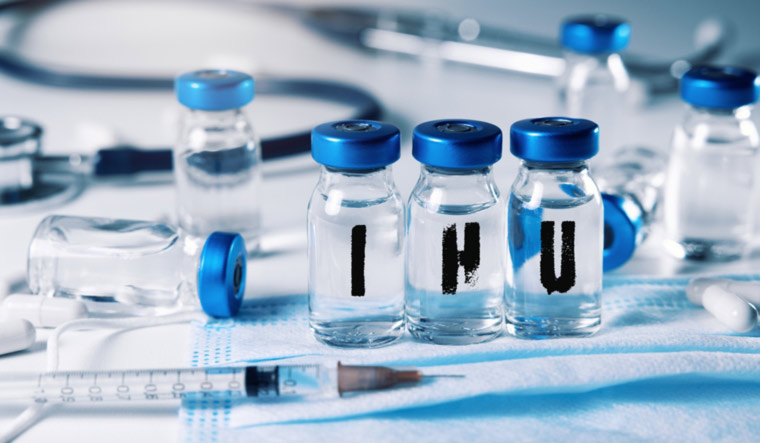 "The mutation set and phylogenetic position of the genomes obtained here indicate based on our previous definition a new variant we named IHU," the authors of the study said.

"These data are another example of the unpredictability of the emergence of SARS-CoV-2 variants, and of their introduction in a given geographical area from abroad," they added.

The B.1.640.2 has not been identified in other countries so far or labelled a variant under investigation by the World Health Organization (WHO).

According to the researchers, the index (first) case was an adult diagnosed positive by RTPCR performed in a laboratory on a nasopharyngeal sample collected in mid-November last year.

Epidemiologist Eric Feigl-Ding posted a long Twitter thread in which he said that new variants keep emerging but it does not necessarily mean they will be more dangerous.

"What makes a variant more well-known and dangerous is its ability to multiply because of the number of mutations it has in relation to the original virus," Feigl-Ding tweeted on Tuesday.

"This is when it becomes a "variant of concern" - like Omicron, which is more contagious and more past immunity evasive. It remains to be seen in which category this new variant will fall," he said.

Many countries are currently experiencing a spike in Covid-19 cases driven by the Omicron variant which was first identified in South Africa and Botswana in November last year.

Since then, the variant of concern has spread to over 100 countries.

In India, a total of 1,892 cases of Omicron variant have been detected across 23 states and Union Territories so far.